Yesterday we were talking about the performance of GBP/USD and its future. And we all thought that there is a chance for GBP to recover the positions unless the greenback was going to grow and press on its major market rivals. And that is exactly what happened. The greenback has grown and its status of a safe haven has helped it in the process. Of course, it is not clear what is going to happen to USD today as we are waiting for the Personal Spending report. Will the pressure from it take its course and drop USD on its back? 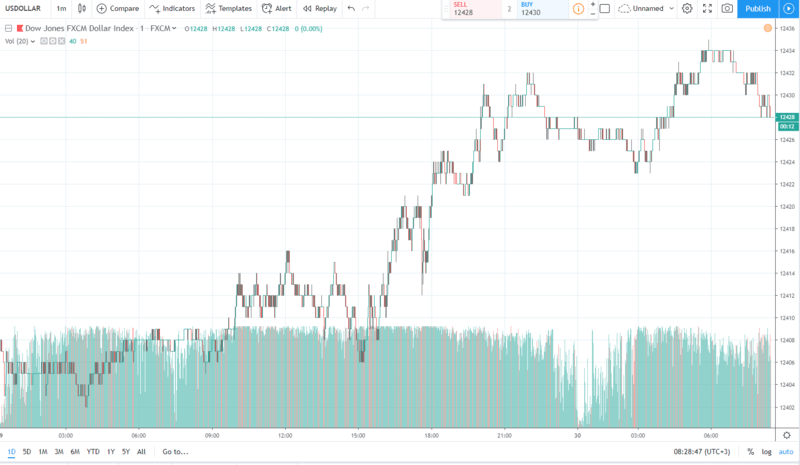 Personal Spending is another indicator that can show us the level of consumer confidence. Consumer activity is the main indicator of economic health and consumer confidence in their economy – the better are the numbers, the better the consumers see the economy. The worse they are, the worse things are going to become in the future. So, as always consumers are going to decide the nearest future fate of the currency. And of course with trade war it is hard to understand what is going to happen to USD.

Inflation also plays a pretty big role in this scenario, so it is only natural that we are going to worry about the influence of this report on the performance of a growing greenback.

Unfortunately, we have to wait for several more hours in order to see what influence is going to be acquired by the greenback and what direction is going to be assumed by it. So we are waiting for it now. Waiting and very importantly using our trading signals.