Top 3 tips that will help you escape losses

There are several ground rules and ground questions that every trader should ask themselves. And some of them are crucial towards our future and current success. And although some of us want to be rebels without a cause we need to stock by these rules in order to have as much success as possible.

So, here are three basic rule that you have to obey in order to be successful in any market and avoid losses while trading.

1. Avoid trading assets within a week of major reports.

3. When you think you can lose, never ignore the stop loss.

1. Avoid trading assets within a week of major reports. 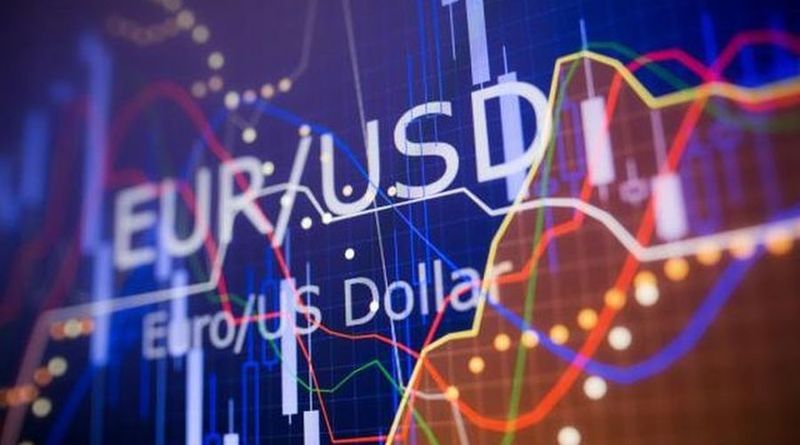 What is a major plus of trading? That there are a lot of assets and at least three major markets to choose out from. That means that you do not have to stick to the one and only asset. And that means that by following major news outlets you can stay away from the assets which are facing news report.

I would say that within the scopes of a week of any major report any currency is experiencing turbulence. And that means that we can face a lot of losses at this very period of time. And in order to avoid them we have to carefully search for those assets facing reports and drop their trading within a week of said reports.

Although it might be harder done than said, trust me – you are going to want to follow this rule without ever stepping away from it. 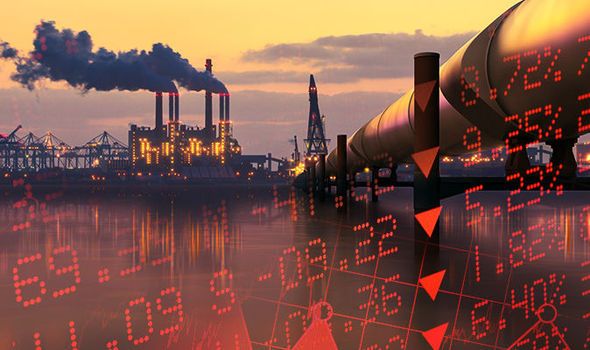 There are assets which can grow and then lose price unexpectedly. And it is quite often that we put our faith in them again and again only to be shunned. We trust that this time is going to be successful for us. And that we are not going to see losses this time. But how often does this work for us. Next to never, right?

Of course you can trust your signals provider and catch a few pips here and there with these unlucky assets, but isn’t it better to bet on the right signal and go for big wins instead of smaller and less important bets?

Avoid losing assets and only pay attention to sure-to-win trades. Bet on the right horse, so to speak.

3. When you think you can lose, never ignore the stop loss. 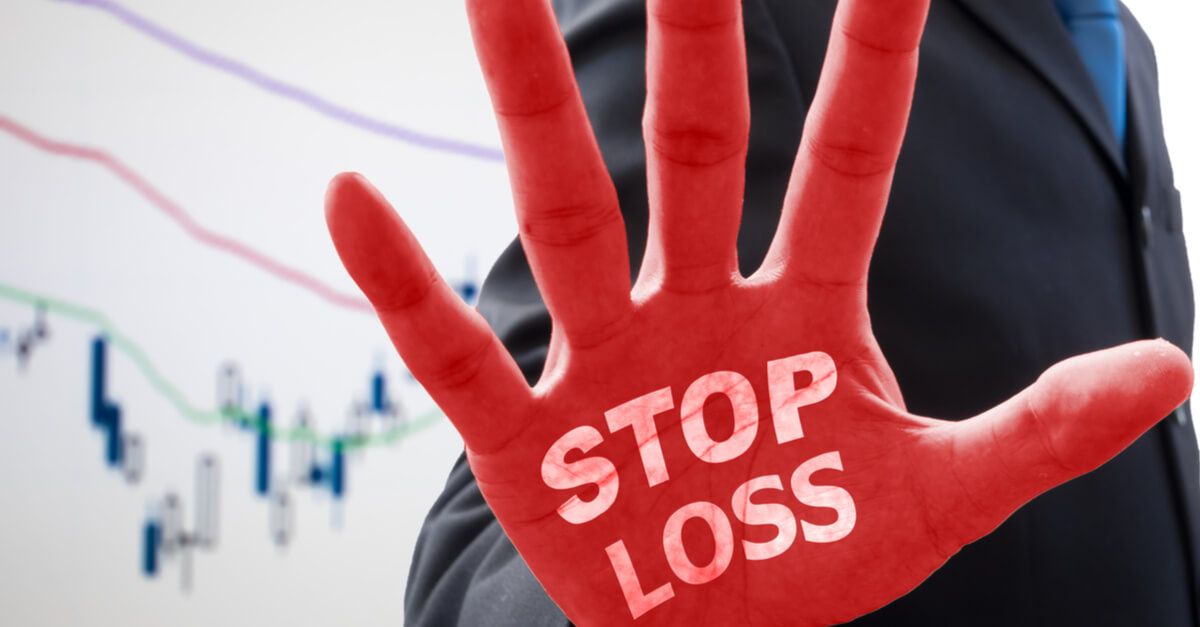 There is a golden rule – if it was invented, that means that someone needs it and that it should be used. And this is nowhere as accurate as with stop losses.

A lot of ignore stop losses as we fear that they can limit our earning potential. I say that stop loss should be put not only in trades which are under losing risk, but in any trade imaginable. Stop loss doesn’t take away winning potential. Is ensures that you have enough money on either of your trading accounts [fins your own way to success with our PRO CLUB offer which allows you to open several trading account with different brokers. Talk to our agents to activate you PRO CLUB membership right now] in order to put down more and more trades.

Never ignore a stop loss and even in losing you are going to be a winner.

These simple three rules might just save you enough money and time for you to feel comfortable enough to stay in trading and find your own way to success.

Thank You For Reaching our community