Stocks looking up, Dollar retreats - 4 Things to know for today 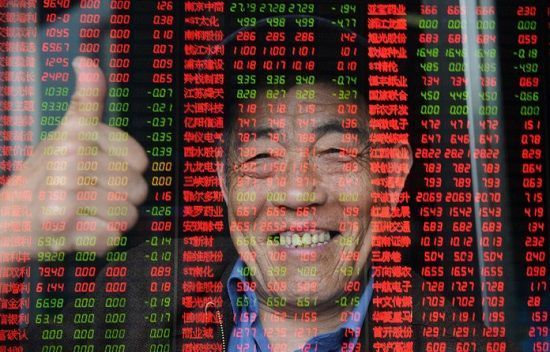 The stock index has been flirting with that round number for a week as the market continued its stunning post-election rally. The Dow cleared 19,000 on Nov. 22.

The S&P 500 and Nasdaq are also trading around their highest levels ever. As the final full trading week of the year begins, U.S. stock futures are inching up. 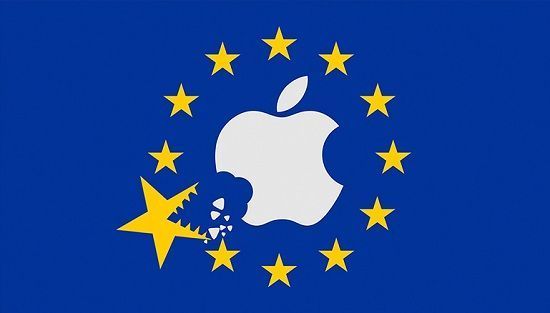 Shares in Airbus are dipping as Iran Air says it's not going to buy as many of the company's planes as it had originally planned in January.

The original deal was to buy 118 planes worth an estimated $26 billion. Now the deal is expected to be worth just $10 billion.

Nintendo's stock has dropped 11% since the mobile game's debut last Thursday. Shares in DeNa, the company that helped develop the game, have slumped nearly 14% over the same period.

Apple is in focus as it launches an attack on the European Union's record $14 billion tax ruling.

Apple says European officials singled the company out for a massive tax bill as "a convenient target because it generates lots of headlines."

The company is accused of saving billions of dollars in tax by using loopholes and tax deals in Ireland. The Irish government is also challenging the EU tax ruling.

3. Dollar is taking a breather

3. Dollar is taking a breather 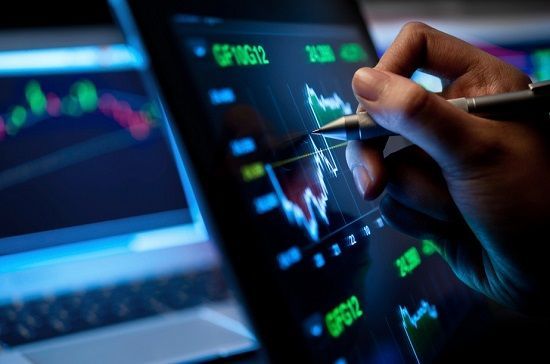 The dollar edged lower in Asian trading on Monday as some investors took profits after its rise last week to a 14-year peak against a currency basket, though it remained underpinned by expectations of more U.S. interest hikes in the coming year.

4. All eyes on Yellen

4. All eyes on Yellen 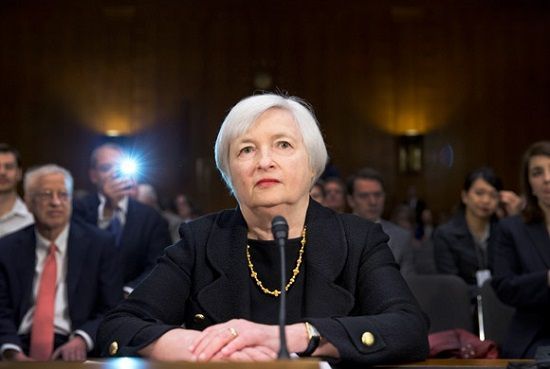 The head of the Federal Reserve - Janet Yellen - is scheduled to give a speech about the state of the American job market at 18:30GMT at the University of Baltimore.

Yellen may offer more clues about how much central bank support the labor market might need. Investors are trying to gauge how far interest rates may rise in 2017 after the Fed hiked rates last week.

Things we wish we were taught in school.