Effects of the trade war

Trade war. We haven’t talked about it for a long time. And it seems that we have already forgotten what it is. And in the meantime it is only paused. There is no trade agreement and no finalized solution between the two strongest economies in the world. So, I ventured into the web to find out what effect trade wat between USA and China had on us and what is it going to do next. 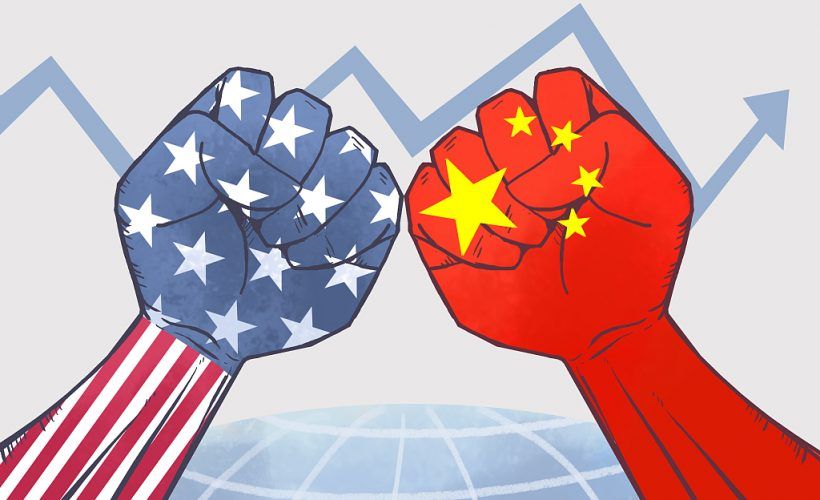 Of course trade war barely touched China in political sense of the word. Government and people of China are devoted to Xi Jinping and his policies as well as to all of his decisions. That means that there will be no political changes in China especially given the fact that Xi was given the right to serve until his last breath.

Although that can’t be said about Trump. Amongst all of the scandals and controversies that we have been watching ever since he kicked off his presidential campaign starting a trade war with the second strongest economy in the world was not his cleverest decision. His political rating wasn’t that high to begin with. And right now it is falling and falling. All due to his unpredictable nature and rash decisions.

It is hard to list all of the economic effects that we have been watching since the trade war started. There is economic impact on yuan – the currency hasn’t been performing that bad in years. There are lower prices for oil, there are safe havens that went strong and there is dollar that is struggling to find a permanent point and is jumping from highs to lows constantly.

What effect this had on the countries with weaker economies which are dependent on dollar’s performance is hard to say, but I will take a wild guess and say that their situation can hardly be called stable as well. 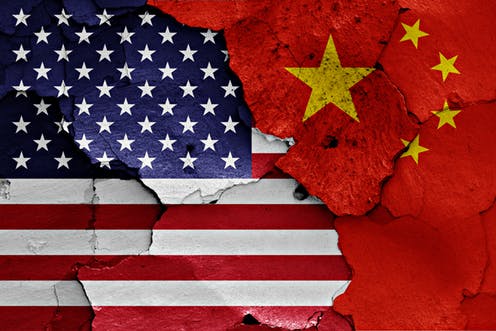 Even though Trump seemingly thought that he was doing the right thing by pressing on China – after all he says that he wanted to even out trade deficit between the countries – it is clear that he didn’t anticipate the backlash that his decision was going to have on his own economy.

Dollar was one of the biggest casualties of this war. After all a big piece of American economy is built on manufacturing wares in China and selling them in the US with higher prices. Such companies as Apple and even Trump himself are using cheaper labor of Chinese people to manufacture their production at lower costs and sell them at a higher price.

And even though it is clear for everyone – it is better to stop this trade war and lift off all trade tariffs it seems that Trump doesn’t exactly think so. 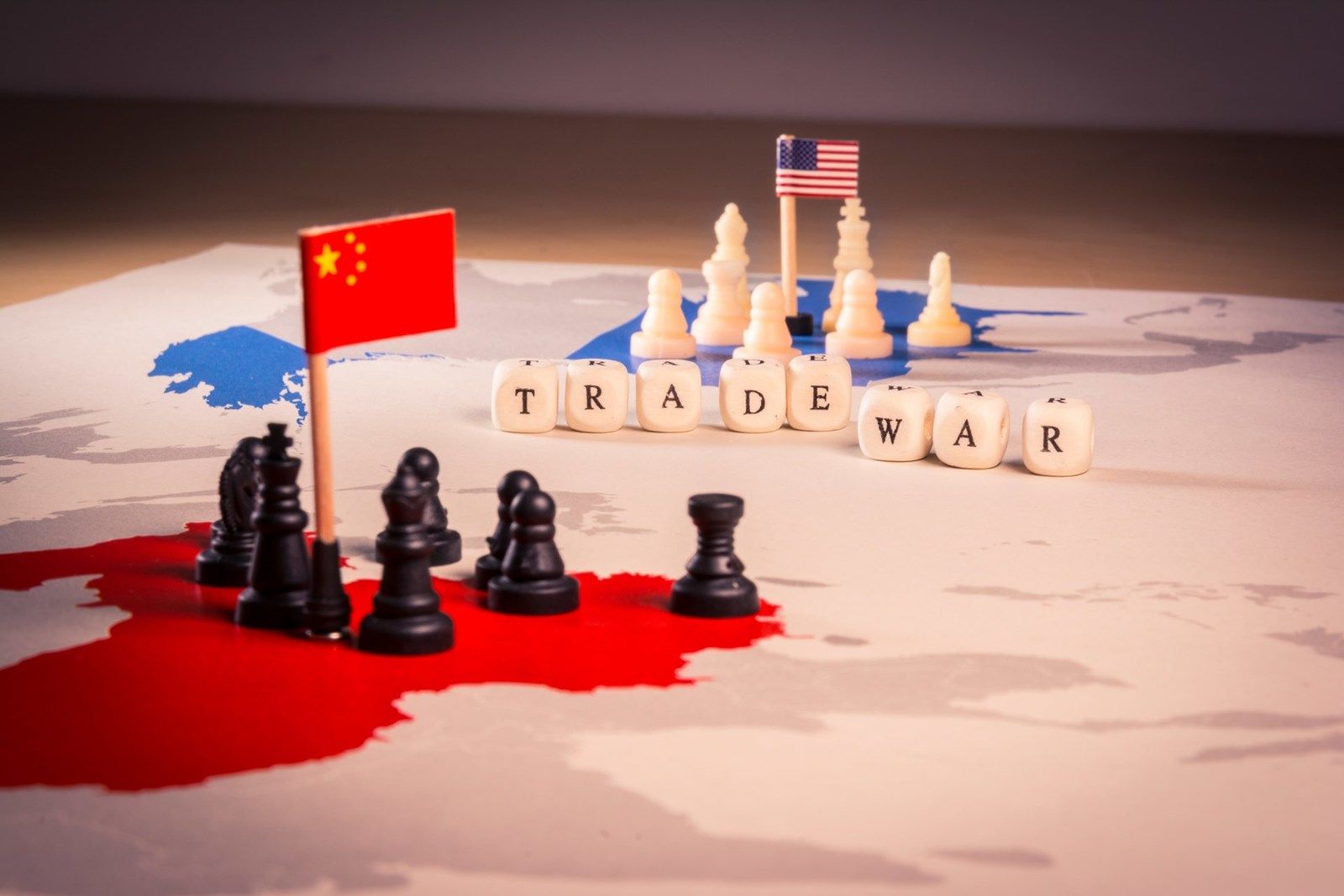 To put it simple – there is no light at the end of tunnel when it comes to trade deal between the two biggest economies of the world.