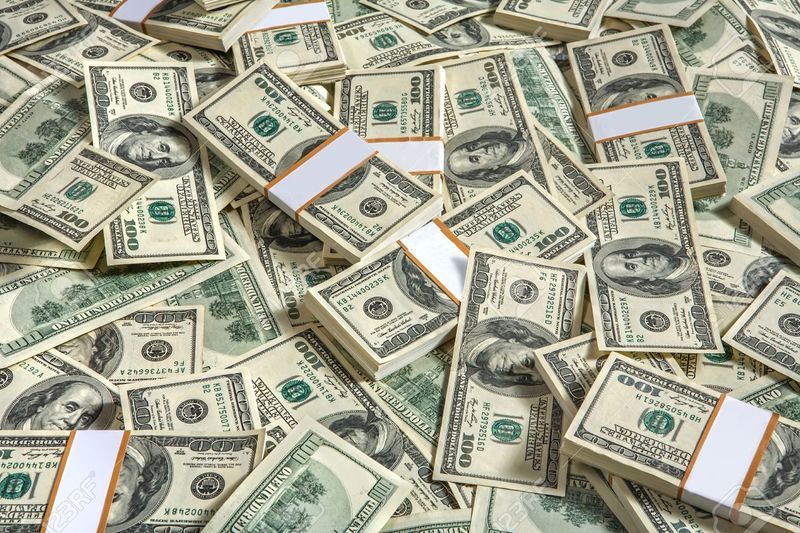 Last week we were all over the greenback. We were watching its every move and we were listening to every whisper about it. And we heard a lot. But the most important thing we heard and learned is that American economy along with the USD is not as strong as we thought it is and that it can have its consequence for the financial stability of the whole world.

It seems that trade war that was imposed on the rest of the world by Donald Trump came back and bit dollar. Just like everyone but Trump anticipated and just like we told would happen. And seeing how we have more than a year to go until the next presidential election when the USA hopefully are going to elect new president who is going to stop all this nonsense there is still plenty of time for Trump to spoil the situation even more and get it to the point where it is going to be even worse for us and the rest of the world.

So, Powell announced that USD is likely to experience rate cuts. We have talked about it a lot last week. But what does that really mean and what threat does it pose?

Well, low rates suggest that the government and central bank of the country want to stimulate people to take out loans. The lower the rates the higher the percentage of personal and business loans is going to be. And the more loans are taken out, the more money is given back to the banks. Hence the national currency is getting more monetary support. And of course this can lead to a high inflation level. That is why this strategy is implemented only when desperately needed.

And with US government suggesting the implementation of this policy we can guess how bad things really are with the biggest largest economy. Of course things are not going to spoil that quickly for the USA, but it can be a slippery-slope in the long run.

And so American economy. So many things are tied to it and so many other economies rely on its strength and strength of its national currency. 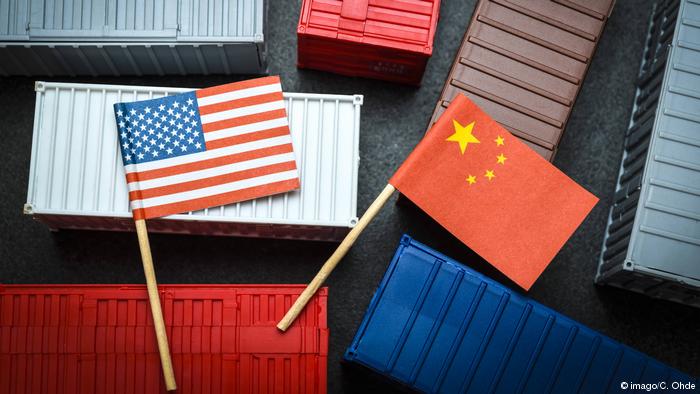 After all dollar became the universal benchmark for the rest of the world. It is safer to keep your personal money in USD, international business is conducted mostly in USD and the real value of things can only be seen when calculated in USD. And with that in mind I can say – USA have no right for the weakness. They need to get everything together and pace their president otherwise the entire world is going to drown in financial crisis.

But there are still assets that can grow and prosper with USD going weaker. And the good news for us is that these assets can guarantee us some earnings even in condition of financial instability – precious metals. And that is the effect that we have been seeing today and yesterday. 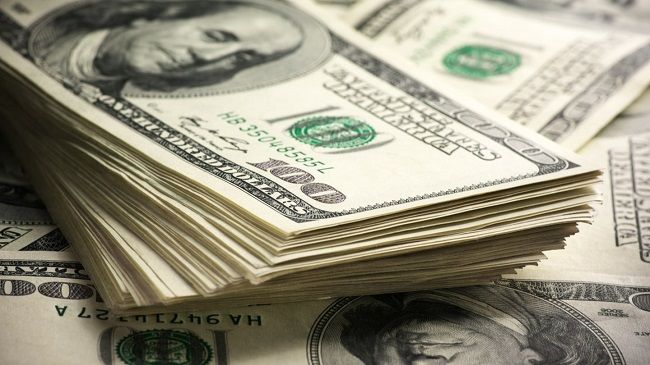 Right now with USD trading being plagued by all of the rate nonsense, precious metals have found perfect conditions for the growth. That is especially true for silver that has breached a one-year-high-point. Even though the situation is far away from perfect and there is no way to tell when the growth is going to turn into losses, but that is a clear signal to us – precious metals are ready to step in and be our savior even during the most unstable of times.

Will we see USD fall from the pedestal? Will we ever see the world with precious metals ruling it and not the greenback? I think we are going to get the answers to these questions in the nearest months. And for now we have to trade with what we have.

Brief and accurate feedback from one of

The Profits of Our Members. Another reas