Boris Johnson - what is the future of GBP and Brexit?

And so, as we have already greased this topic yesterday, the UK has chosen a new Prime Minister. And a new leader of conservative party. 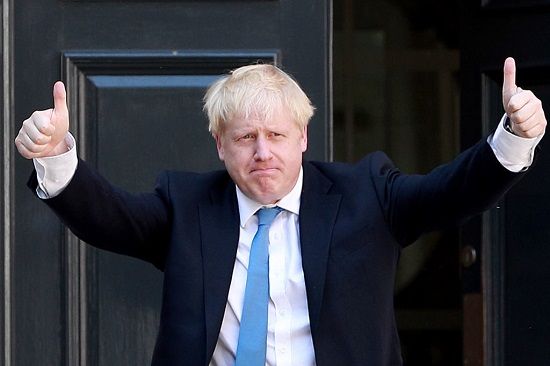 Boris Johnson defeated his opponent with more than 70-thousand gap in votes. And of course we can’t help but wonder what is going to happen to Great Britain and to pound under this new leader who looks and sounds a lot like Donald Trump.

Of course even though his likeness to Trump is practically anecdotal – both of them were born into a rich family in New York, both of them allowed themselves anti-Muslim and anti-immigrant statements and both of them were pretty unlikely candidates for their current positions. But here we are. Both of them are leaders of powerful and very influential countries. 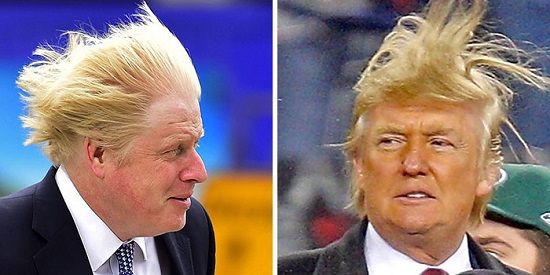 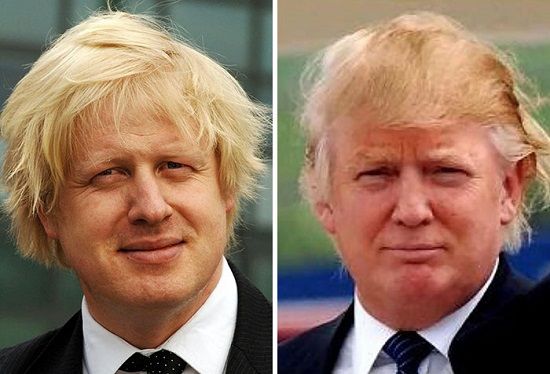 And who is this Boris Johnson? Well, he used to be the Mayor of London and Foreign Secretary in the past. He already knows a lot about foreign policies but his domestic statements and actions have raised a few eyebrows and called for doubts in the future of his political career.

But it seems that we live in the world of full political uncertainty where no amount of controversy that was previously surrounding your persona can scare off electoral college.

But we are here to talk about Johnson.

In the last 5 years he has become famous over his position on Brexit and EU – he is strongly against United Europe and has always been a pro-divorce. He also wasted no opportunity to voice his opinion on the matter. And even though he hasn’t even been the Prime Minister for 24 hours [he has stepped into position officially only after the meeting with Queen Elizabeth II where she approved his elected position] Johnson already said – Great Britain is going to leave the EU on 21 October, 2019.

And while we are waiting for this to happen we may just overlook the fact that Johnson is strict about one thing only – the process of leaving. Deal or no-deal is pretty much a secondary question for him. And that is where the real threats come in.

No-deal Brexit is going to mean that the future of UK-EU relationship is going to be suspended in thin air. 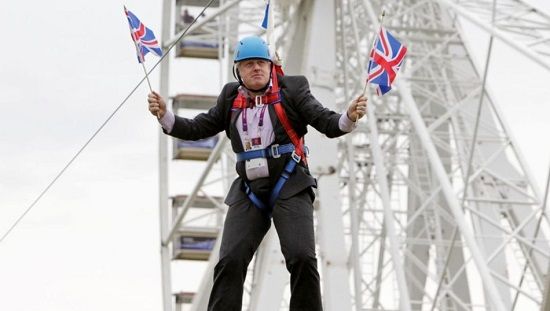 And that is not something that can be easily endured by the economy of the state. Pound is likely to take a horrific fall in case we see and go through with the no-deal Brexit. It is also going to be next to impossible for GBP to recover and reach the previous heights.

Of course we are going to have to wait and see what the acceptance of Johnson is going to be like. It is likely that we are going to see a pretty strong push-back from the people of the UK as a lot of them have re-assessed the future of GB and want their country to stay in the EU. It is entirely possible that Johnson’s likeness with Trump is going to be obvious here as well – he might not be loved and accepted by his own people.