6.02 - USD traders are struggling. What are we to do with the greenback?

Today we are caught in a very interesting scenario. On one hand USD is pushed lower by a political crisis in the USA. On the other there is a very serious stimulus coming towards it. And right now we are witnessing the battle of these two factors in the value of USD. 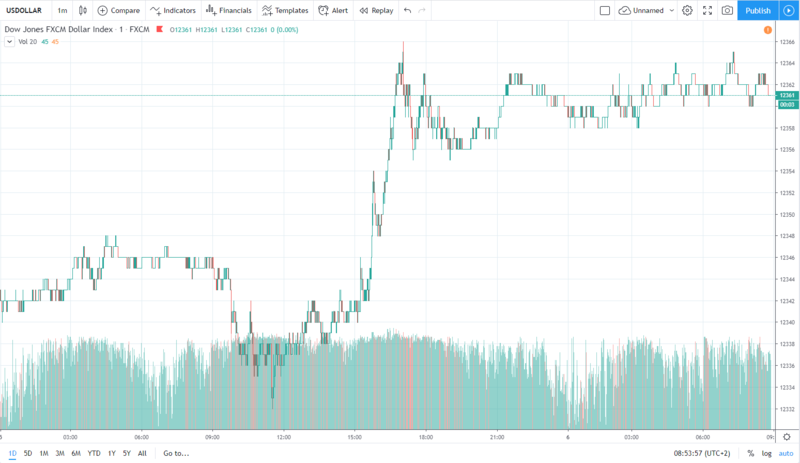 Surely, the political crisis I am talking about in impeachment process of Donald Trump. Last night a final stop was put to the process wen Senate voted against articles of impeachment meaning that Trump is going to stay in the Presidential seat until election and is going to run for reelection once again. Surely, those who followed the process were sure, as was I, that the USD was not going to withstand something like that and was going to tumble. But in reality, the situation is a little more complicated than that.

It appears that today is also the day when China is cutting trade tariffs on exporting some if the US goods, which means that trade relations between the two countries are getting better and that the future of their trade relations is looking a bit brighter than was previously expected. And that drives USD higher – two biggest economies of the world working together once again, not bad, right?

So, we are seeing the battle of these two factors in action at the moment. And according to the chart, the latter wins this round, as USD is pretty far away from falling. Which is good for us. We are not ready to take a plummeting USD at the moment.

To understand more of the markets’ behavior today, use trading signals.