21.01 - USD/JPY witnessed some selling for the second straight session 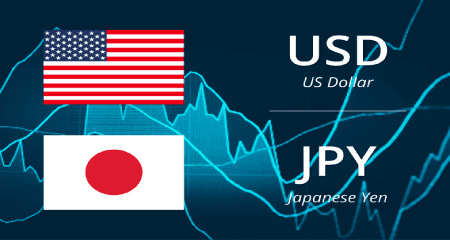 The USD/JPY pair extended its steady intraday decline and dropped to fresh two-week lows, around the 103.30 region in the last hour, albeit quickly recovered few pips thereafter. The pair failed to capitalize on its early uptick, instead met with some fresh supply near the 103.65 area and turned lower for the second consecutive session on Thursday. The US dollar witnessed some follow-through selling, which, in turn, was seen as one of the key factors exerting pressure on the USD/JPY pair.

Bearish traders further took cues from a weaker tone surrounding the US Treasury bond yields and seemed rather unaffected by dovish Bank of Japan (BoJ) economic assessment. In fact, the Japanese central bank revised its GDP target for the fiscal year 2020 to -5.6% from the previous projection of -5.5%.

Special Offer: For WhatsApp And Telegram