19.12 - House of Representatives voted on impeachment. What is USD reaction?

USD is of course in the center of our attention today. Why of course, when there is so much going on for today, would you ask? There is going to be the vote on the bank rates in UK. We are going to see official numbers for Retail Sales m/m and we are going to hear Monetary Policy Summary report. All of this is going to either change or extend the fall of the GBP/USD couple. BUT, however important that might be, news for USD is still more important as there the House of Representatives has voted on impeachment for Donald Trump. 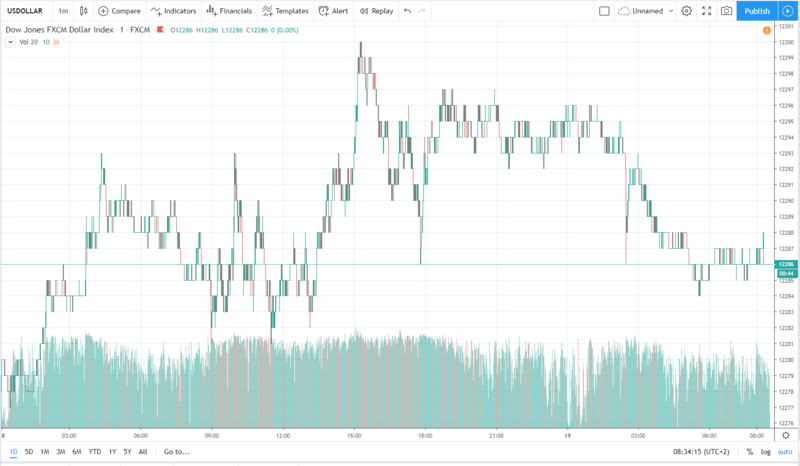 Of course, the vote came through at mostly Democratic House with flying colors. Now it has to withstand the vote in American Senate, where the majority is held by Republicans who were really vocal about their support of the President no matter what evidence surfaced. And of course, USD couldn’t stand aside and its investors were bound to make moves. And surely, USD DID React, but not in a harsh way we were expecting.

There is a little retracement in USD chart, but overall the performance of the greenback is not as horrible today as one could expect and think. Surely, impeachment is far from over and we will have to watch USD even closer as it passes to the Senate.

With fast-pacing changes like this trading signals are going to be of very good use to us.