Currencies are very interesting to watch. They are fascinating because if the couple goes up that doesn’t necessarily mean that one of the currencies in the couple is going down. Sometimes it means that one of them can show its strength. And that is exactly the case with American dollar and Chinese yuan right now. The two countries-hosts have been involved in a trade war for a year now. And right now it seems that this story is about to end as the governments of USA and China seem to have reached an agreement. Moreover, it seems that the two sides of trade war are ready to sign a trade deal which will end the madness. 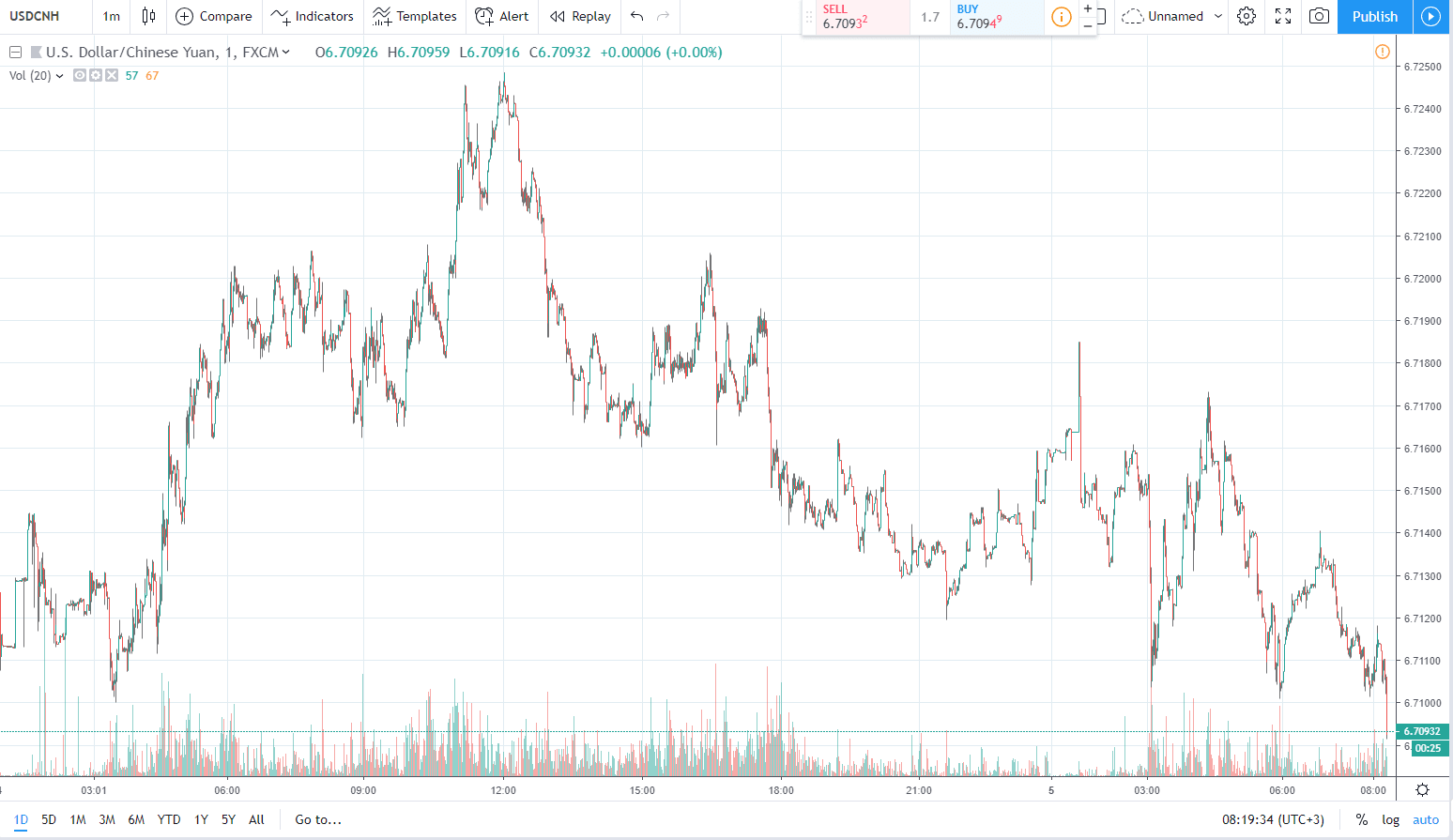 As the talks on trade deal progress so does Chinese yuan. The currency took a big blow but it seems it is ready to recover. Right now even though dollar is growing, yuan is also showing teeth and getting much-needed strength. And it is likely that yuan is going to go with the recent movements.

Trade agreement would be nice but may I remind all of us that there was already an attempt to sign a document back in autumn 2018. But Donald Trump decided to back out of it. And it wouldn’t be a surprise if he did it again. In this case yuan would not withstand the blow. Be sure what to do with our trading signals.