28.10 - another Brexit vote is going to get in the way of our trading today

With trading only beginning for the week, it is natural that we would be relaxed after the two days off and to pay attention towards the possible turbulence that is going to be wrapped around the markets today. And trust me, there is something to worry about. There is a possibility that USD is going to spike, as the growth has already started ahead of the Federal Reserve Meeting later in the week and that can always result in the fall of the other currencies and assets. But we still have several days before the meeting. What we really need to focus today on is pound as today is another very important day for British currency. 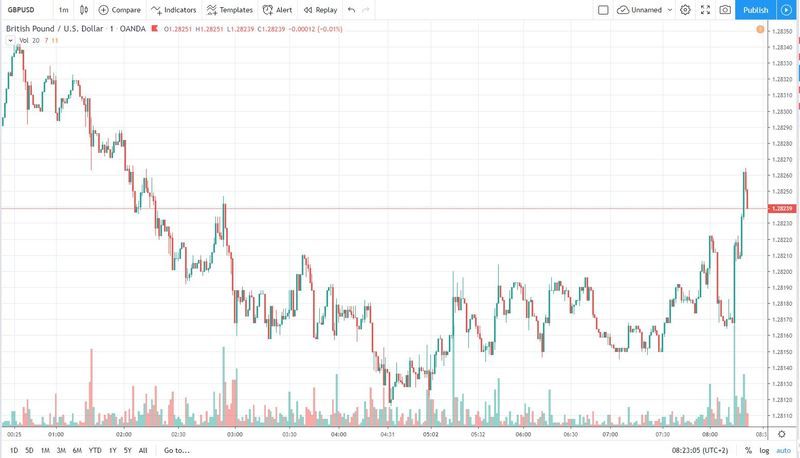 Yes. Today is the day when British parliament is taking the second vote on Brexit deal brought to UK by Boris Johnson two weeks ago. In case it is rejected just like in the previous reading, Johnson is going to be asked to go back to EU and ask for another delay for the process. And that means that pound, as usual, is going to engage into the horrific levels of volatility as can already be seen on the chart for GBP/USD couple. British currency is jumping up and down like there is no tomorrow, but we need to somehow make up our minds and find the ground to stand on and trade.

The decision of the parliament is going to come later in the day, so for now we may relax a little bit. When the decision comes, we are going to need to use trading signals, but that is only a plus, don’t you think?