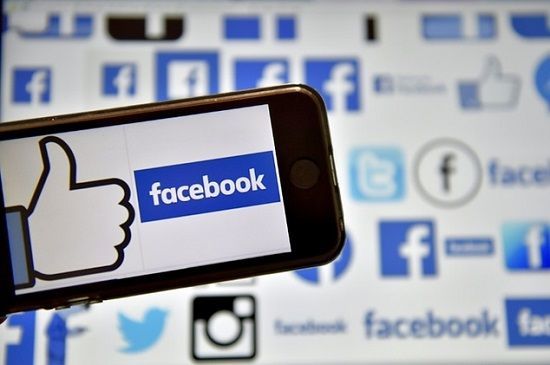 Clean Facebook profit of the biggest social network in the world has grown by 1.6 times in the first quarter of 2018 as compared to the same period last year and is now adding up to 4.988 billion dollars. This information is given by Prime edition.

Profit per stock is now 1.69 dollars against 1.04 dollars last year. Analysts were expecting the number to be on the level of $1.35, so the displayed numbers are exceeding traders’ expectations. Facebook’s profit has also grown to 11.966 billion of dollars. Profit form advertisement is now adding up to $11.795 billion which is 1.5 times higher than the numbers for the same period last year. Profit from mobile ads is 91 percent from all the ads profits against 85 percent last year.

1.45 billion of people are now active users of Facebook – the numbers have grown by 13 percent. Mark Zuckerberg said in a statement “Despite facing important challenges, our community and business are off to a strong start in 2018.” Despite all the challenges the Facebook faced in 2018 and the scandal with privacy the users are still enjoying their experience and it seems that the profits of the network and its owners will only keep growing in the nearest future. 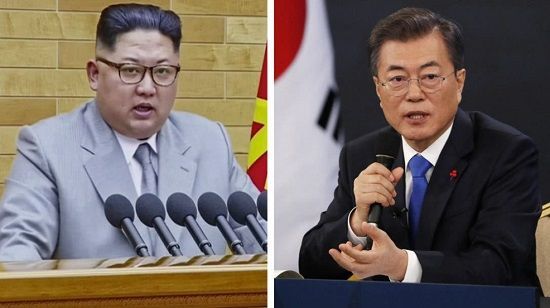 According to Deutsche Welle Kim Jong Un will cross North Korean border to meet with South Korean president Moon Jae-in. The meeting will take place in Panmunjom city – a city which is divided in two parts and a home town for Joint Security Area where officials of the two countries would meet and discuss military issues.

Coming meeting is going to be the third in almost 50 years. Because of that the Korean war is technically still ongoing, so the question of denuclearization of North Korea is not going to be the main topic for everyone’s attention to be tied to. 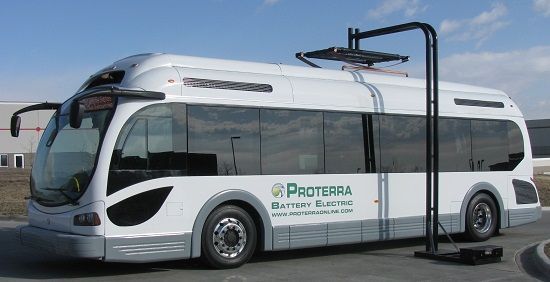 With so many companies and activists having started active promotions of electro cars as opposed to oil-based fuels it is not surprising that the crude industry is taking a big hit. According to the recent calculations world’s demand for oil will be about 280 thousand barrels less this year. And this is not just due to electric cars. There is a new threat for the oil industry which was viewed as something akin to fantastic vehicle – electric busses.

Seven years ago, the concept of electric bus was introduced by a Chinese manufacturer and back then the whole thing seemed more like elaborate trick than a legitimate idea. But now the jokes are on those who didn’t believe in the idea. Right now, electricity fueled bus seems like the only way to redeem public transportation system and save big cities from pollution. And it is not surprising that Chinese were the ones to come up with the idea, as their cities are number one when it comes to pollution and smog.

Right now, China is leader in electric public transport – every two months Chinese put about ten thousand new electric busses on the road. And only about one thousand of those are going to cut demand for oil by about 500 barrels per day. So, the numbers are quite staggering. With more and more cities going for electric transport in both private and public sectors the demand for oil may sink even lower than is expected now. 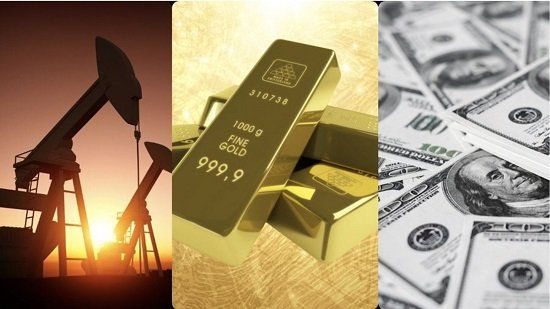 As it was yesterday European stocks are looking at Asian which are not stable, and their performance is bad this trading morning. Oil is extending its gains as well as the greenback.

DAX from Germany declined 0.3 percent to the lowest mark in a week.

Dollar lost 0.1 percent but is still at the highest point in three months against the basket of six major currencies.

Profit: With this data, they made over 1