16.01 - EUR/USD is going to be the source of headaches today

Even despite the fact that today is a very important day for the markets – overnight we finally saw the signing of the trade deal between China and USA, we still cannot feel relaxed and enjoy the results. It is very possible that today we are going to see even more turbulence than we see on any given day. This is especially true for EUR/USD couple. 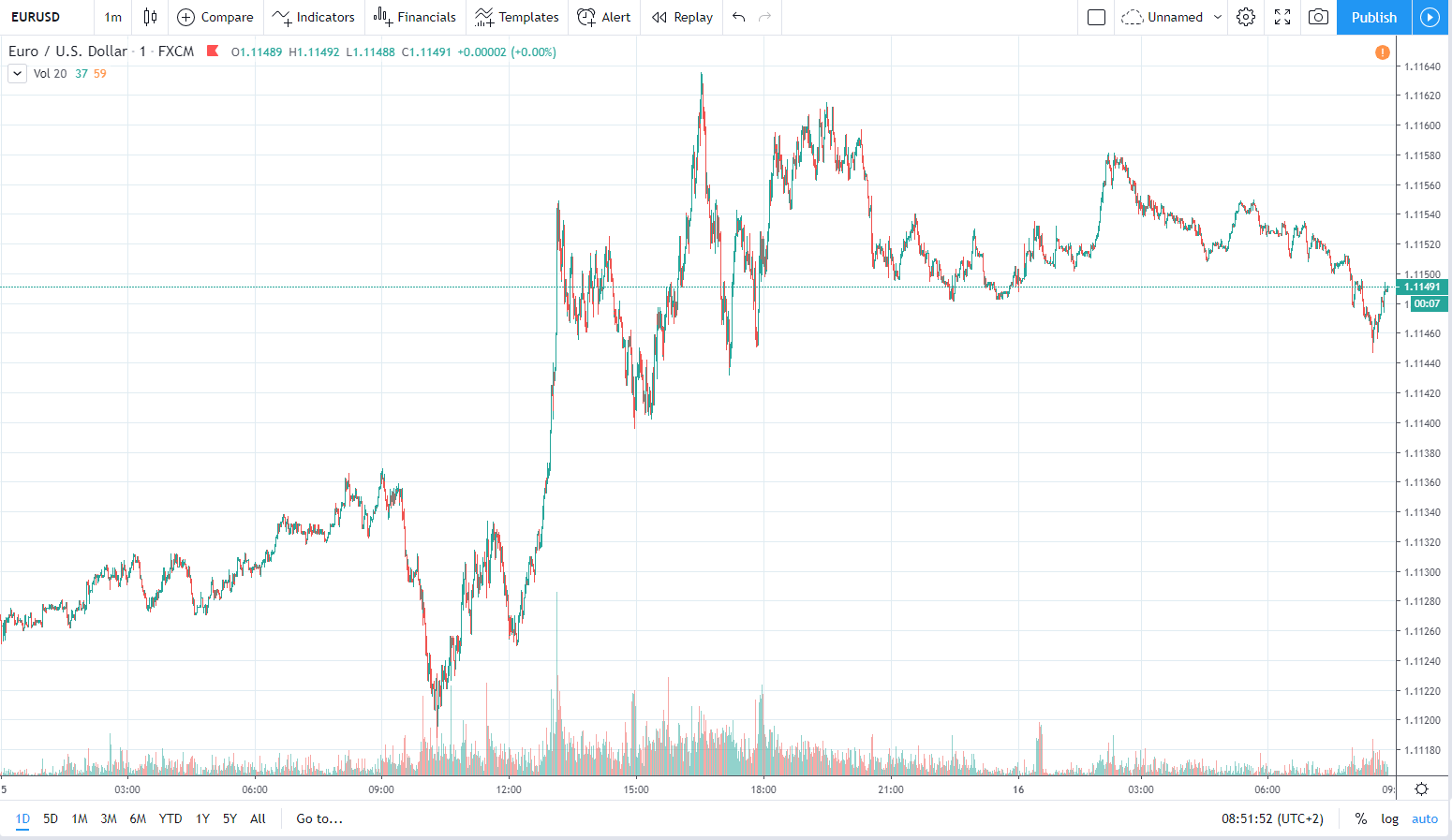 It is natural that after signing USD would want to boast its power, but euro is pretty strong these days and we have to bear that in mind. But. This distribution of power can swiftly change today, for today we are going to see some very important information for the couple.

For USD, we are going to see:

Euro in its turn is going to face:

ECB Monetary Policy Meeting Accounts - a detailed record of the ECB Governing Board's most recent meeting, providing in-depth insights into the economic conditions that influenced their decision on where to set interest rates;

The speech of ECB President Lagarde - As head of the ECB, which controls short term interest rates, she has more influence over the euro's value than any other person. Traders scrutinize her public engagements as they are often used to drop subtle clues regarding future monetary policy.

So, as you can see, we are going to get a lot of information that is going to concern strength of both of the currencies and economies. Surely, whichever currency is doing worse, is going to face a sell off and will be dropped against the counterpart without us even blinking an eye, so we have to really watch out for the possible changes in EUR/USD chart.

We can also rely on trading signals.