09.04 - Oil Markets: The most critical outcome from meetings will be signaling constructive supply-side behavior 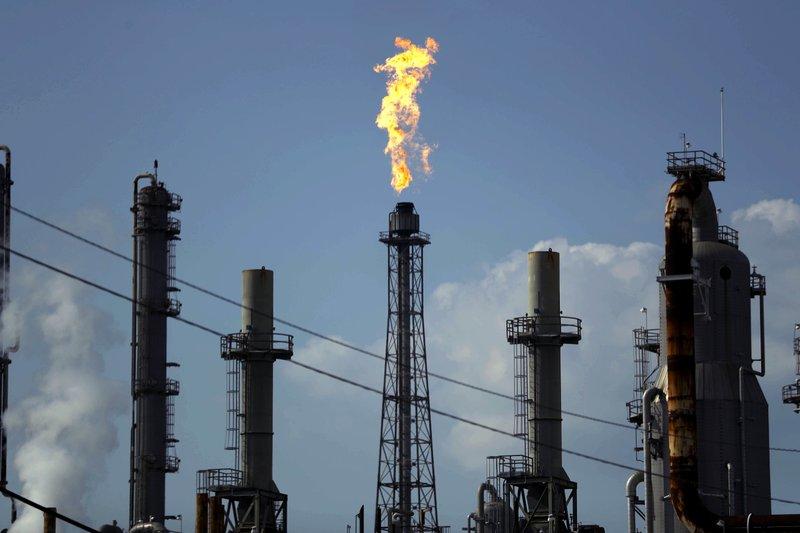 Oil climbed the ladder into the NYMEX close after Russia signaled its readiness to cut production. So, without stating the obvious, there’s a considerable risk surrounding OPEC and production cuts.

The massive tail risk stems from the absolute effectiveness of a 10-15mb/d being discussed at the moment that falls well short of the 20-30mb/d needed to balance the market in Q2, and that a formal production cut backed collectively by US producers or mandated by the Federal government seems highly unlikely. Several significant producers (Exxon, Occidental) have already made public their opposition to mandated cuts and the sheer number of companies involved means a US agreement would be difficult to coordinate and enforce.

But the market appears to be running on the view that OPEC is willing to give the US a pass as members have come to the realization the risk of credibility loss outweighs any semblance of saving face at this point. However, the more important outcome from these meetings will be signaling constructive supply-side behavior as the global economy and oil demand recover from the pandemic.