There are three major events to follow this Thursday.

There are three major events to follow this Thursday. 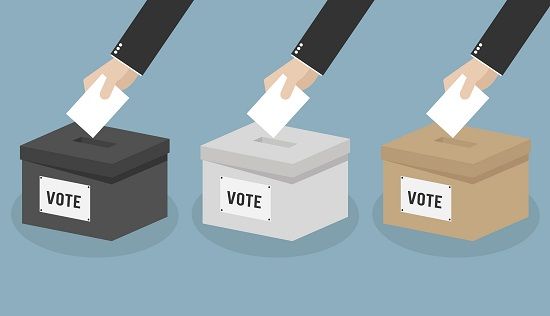 Britons will head to the polls on Thursday, with voters set to elect 650 members to the Lower House of Parliament from which a government will be formed. Results are expected late in the evening after the market closes.

A final series of opinion polls on Wednesday gave Prime Minister Theresa May's Conservative Party a lead between 5 and 12 percentage points over the main opposition Labour Party, suggesting she would increase her majority.

However, British opinion polls have had a relatively poor track record recently, raising expectations that the election outcome could again spring a surprise. 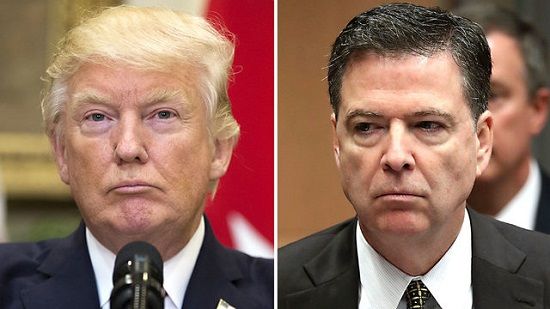 Former FBI director James Comey is scheduled to testify before the Senate Intelligence Committee on Russia's alleged meddling in the 2016 U.S. election at 14:00 GMT Thursday, marking the first time he publicly speaks since being fired from his post last month.

Comey is expected to be asked about conversations in which President Donald Trump is reported to have pressured him to drop an investigation into former national security adviser Michael Flynn, whose ties to Russia are under scrutiny.

In written testimony released on Wednesday, Comey quoted Trump as telling him the Russia investigation was a "cloud" impairing his ability to operate as president.

Investors are fearful that the Trump administration may be further damaged by any revelations that could emerge during the testimony, which could deepen already warning momentum for the White House economic agenda. 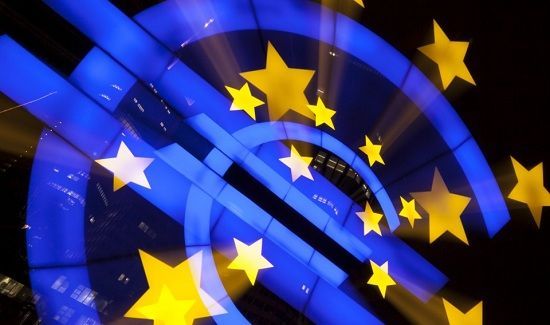 The European Central Bank will hold its policy meeting in the Estonian capital of Tallinn on Thursday, with the policy announcement due at 11:45 GMT, followed by President Mario Draghi's news conference 45 minutes after the announcement at 12:30 GMT.

With no policy change expected, market players are focusing on how the central bank may change its economic assessment and policy guidance.

According to sources familiar with the matter, the ECB is likely to move up its forecasts for economic growth in the euro zone but trim its estimates for inflation.

The Euro traded at 1.1253 against the Dollar, not far from its seven-month high of 1.1285 touched earlier this month. 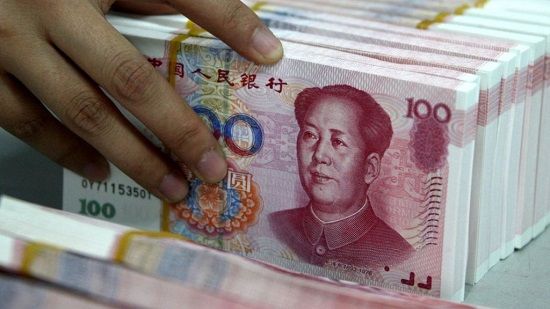 China reported stronger-than-anticipated exports and imports for May, official data showed Thursday, suggesting the economy is holding up better than expected.

Exports rose 8.7% from a year earlier, above forecasts for a gain of 7.0%, while imports expanded 14.8%, beating expectations for an 8.5% increase, official data showed on Thursday.

That left the country with a trade surplus of $40.81 billion for the month, the General Administration of Customs said.