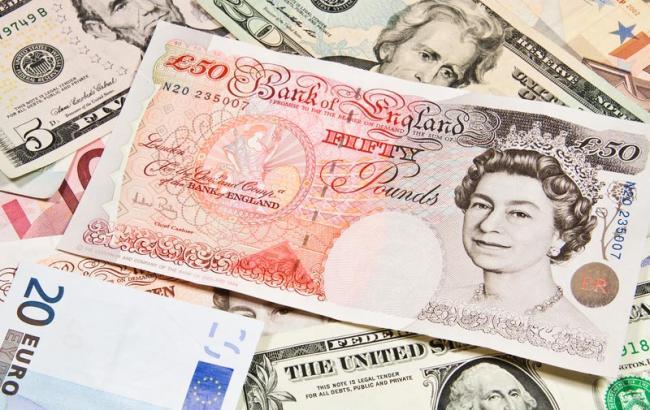 A sustained strength above the 1.2475-85 hurdle, leading to a subsequent move beyond the key 1.2500 psychological mark might now be seen as a fresh trigger for bullish traders. The pair might then aim towards surpassing the 1.2600 round-figure mark and test the very important 200-day SMA, around the 1.2655 regions.

On the flip side, the 1.2300 round-figure mark is likely to protect the immediate downside, which is followed by weekly lows, around the 1.2245-40 region. Some follow-through selling will confirm a near-term bearish break and accelerate the slide further towards the 1.2200 round-figure mark. The momentum could further get extended towards 1.2160 intermediate support before the pair eventually falls to sub-1.2100 levels.