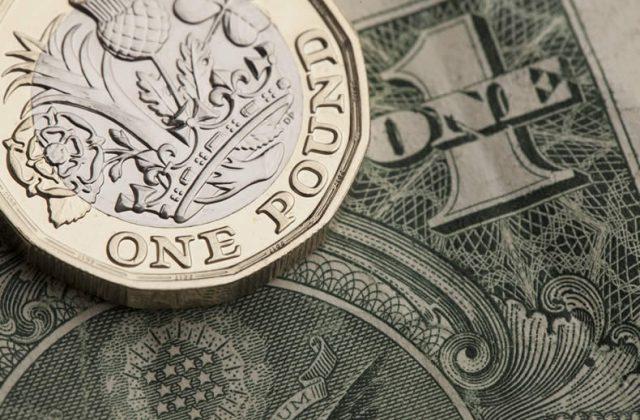 Reports about British readiness to compromise in Brexit talks, conditioned on EU concessions, is helping boost the pound. US protests and several UK figures are eyed.

From a technical perspective, the overnight upsurge confirmed a near-term bullish breakout and seems to have set the stage for a further near-term appreciating move. Hence, some follow-through strength towards the 1.2600 mark, en-route the very important 200-day SMA barrier near the 1.2660 region, now looks a distinct possibility.

On the flip side, any meaningful pullback below the 1.2500 mark now seems to attract some dip-buying and remain limited near the mentioned resistance breakpoint. Failure to defend the mentioned support level might prompt some technical selling turn the pair vulnerable to break below the 1.2400 mark and test another resistance breakpoint-turned-support near the 1.2355 region.

24.09 - A combination of factors assiste

VIDEO: How To Choose The Best Trading St