Trump-Putin meeting seems to have no effect on the markets.

Trump-Putin meeting seems to have no effect on the markets.

What if WTO members start to leave? 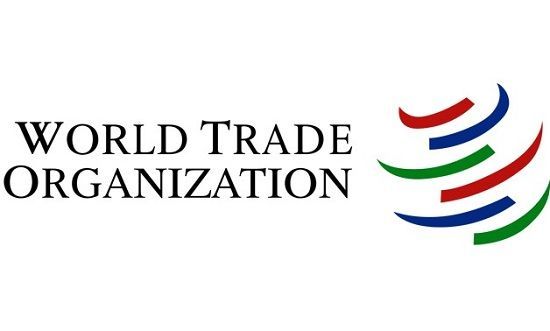 Not so long ago there was a message from Donald Trump that shook up the world once again. President stated that it is easy for the US to leave WTO. Of course, no one took the declaration seriously as Donald Trump promises to leave virtually every organization that USA is in including NATO. But every move of that nature would have repercussions.

WTO was created for a reason. Back in the 1940-s it was so easy to impose trade tariffs and various restrictions on other countries, that hits were multiple and often were not responded to. WTO was created with one thought – so that there would be no trade crisis like there was in 1930-s. And the effect of the decision to create an organization like that was surprising. Export grew from 5 percent to 30 which was pretty cool by that time. But that was a long time ago and said decisions are already history.

A lot of people say that WTO has outlived its usefulness long ago and that it needs to be rebranded or eliminated all-together. But we think that the elimination of WTO will turn into the trading catastrophe around the world. one of the core functions of WTO is to navigate the negotiations and help countries make good trade deals for the long run. For example, if one country decides to subject another country's goods to the new tariffs – like USA and Chinese steel – WTO sits down and according to its set of rules allows the accepting country to answer with their own restrictions. The answer will do damage only within the structure of WTO.

In case USA decides to leave the Organization, other courtiers will be able to impose tariffs on the USA with no WTO allowance. Moreover, the USA will not be able to answer properly as they would lose access to the entire argue-settling system. Now we understand why the world was so shaken up by Trump's statement. Seeing how much chaos the USA have cause in the recent months, a lot of countries would like to answer with no consequence. But the damage that would be done to the American economy would be catastrophic. Leaving WTO is the point of no-return for American economy and dollar. Given the stable position of the American economy and dollar right now there Is no reason for rapid movements like that. 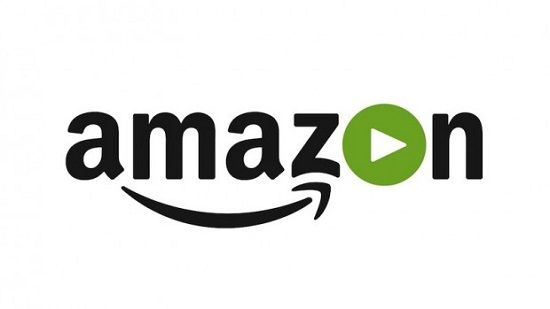 Amazon shares have reached the highest level in all the time that the stock of the company is traded. Right now, they stand at $1.813.03 per share which is pretty amazing. The stocks have been gaining points for four years now and the growth doesn’t seem to stop. Right now, the owner of amazon is the richest man alive with the net-worth somewhere around $115 billion. But that is not the main point. The main point is that amazon is just a few steps away from the market cap of the company reaching $1 trillion.

Since the beginning of the years Amazon stock is up 65%. Interesting thing is that it seems that no one could really predict such a growth because we haven't seen offers and advice to long Amazon's shares in January. Although it seems that such rapid gains can be bad for the company and the stock, so it is high time for the stock to stop and give up a few dozens of points.

Upon looking at the charts we understand that the stock of Amazon is given way too much hope and is probably horribly overbought. There is no way that growth is happening just because the company is performing so well. There is too much money going inside the stock. Sooner or later the price for it is going to get sloppy. Although we have stepped into the earnings season, so it seems that there is probably around 10 more days of gains for the Amazon stock ahead of us.

In the meantime, Amazon is still trying to do the best in order to keep their clientele growing and investors pouring in. There are so much programs at the retailer's website and more and more people want to use what Amazon is offering. The only downside to the service and what makes it more vulnerable to the Chinese services of Alibaba is that shipping is not available in a lot of courtiers around the world. So, that is one thing that Amazon desperately needs to work upon in the upcoming years. That will definitely help their shares breach $2500 per share level and bring Amazon company to the new levels of the net-worth. 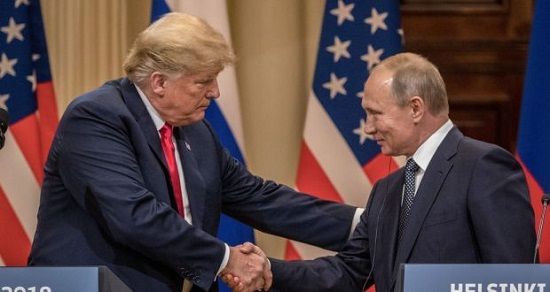 It seems that the meeting never even took place. Oil keep on falling with output uncertainty still looming over the crude. Dollar is falling a little bit against the basket of six major currencies and there is no unexpected movements from the Russian ruble as well. We mean, yes, after days of falling it is finally gaining points again but that could be accounted for the earnings season.

All and all there in absolutely nothing unexpected going on in the markets today. So why all the panic in the media? Meeting of the two presidents was surely a big deal but it is mainly due to the accusations of Russia of meddling into presidential elections. We hoped that there will be talks on that topic, but no.

We hoped that Trump and Putin would make a statement on Ukraine and Syria. But no.

We hoped for the deal on oil. But no.

Why have we been waiting for the summit when it brought us nothing in the end? Although knowing policies of both Trump and Putin we are thankful that it brought us nothing because the consequence of cooperative decision on the future of the world could be horrific between the two presidents.

So for now we want to just enjoy trading on the more or less calm markets.