End of the trading week is marked by the renewed tensions in the trade war talks and fall of Bitcoin to the point of $6600 per coin.

End of the trading week is marked by the renewed tensions in the trade war talks and fall of Bitcoin to the point of $6600 per coin. 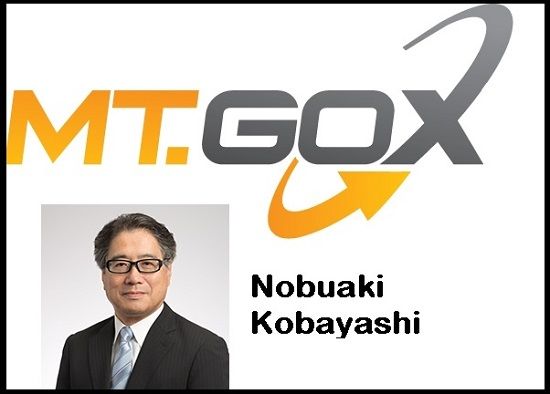 Bitcoin has lost more than 3 percent of the price in an hour. The weird thing is that there was no trigger to cause the fall in the first place, but the abundance of bad news coming towards the crypto world might own the fall.

Recently India announced resuming of talks of crypto ban, South Korea arrests the CEOs of exchanges although this still is not enough to set the price for the coin to the point of $6635 per coin. Although Mt.Gox’s (crypto exchange that went bankrupt back in 2014 but still has a big influence on the market) Nobuaki Kobayashi is set to selloff BTC and BCH which are still owned by the exchange.

Ex-CEO of Mt.Gox took the floor to state that the technology behind Bitcoin will never go away, but the coin itself is prone to have problems with support and development. This caused the markets to go wild, as it always does after statements as controversial for crypto traders as this one. 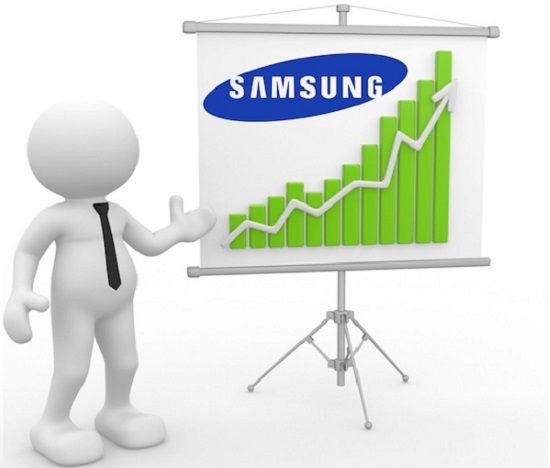 Samsung Electronics Co. has reported almost 60 percent in profit surge as the demand for the memory chips of this manufacturer grows.

Even though Samsung is a South Korean company and in general the first quarter of 2018 wasn’t kind to the whole region, Samsung’s operating income went up to 15.6 trillion South Korean won, which adds up to $14.7 billion. On average Samsung’s quarter profit adds up to 14.5 trillion won, so the surge in profits is quite noticeable. In general sales for the first three months of 2018 climbed to the point of 60 trillion won, which is an average number for the company.

Samsung even managed to out-sale Apple after iPhoneX wasn’t as profitable as the experts first predicted, while Galaxy S9 from South Korean manufacturer was a commercial success. Although the main success came from the selling of phone memory chips. The demand is so big that Samsung has even surpassed Intel Co. – former leader of the field.

Lee Jae-yun, an analyst at Yuanta Securities Co says:“Memory chips are the loyal son of Samsung. Still, momentum may slow toward the end of this year with price rises likely to be less steep than last year.” 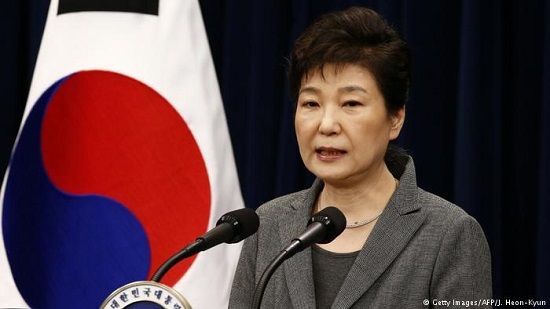 Ex-President of South Korea Park Geun-hye was sentenced to 24 tears of imprisonment for corruption and power abuse. The scandal that broke out months ago opened the eyes of Korean society to the problem of power hungry politicians.

Park Geun-hye, now 66 was not present art the hearing, as his denying all the allegations has been ongoing since October. Now the former President has seven days to appeal the litany of the charges, although it is unclear whether this will take place, as Park cited sickness as the reason for not being present at the court.

Initially 30 years of imprisonment were sought by the prosecutors as well as almost $100 million fine, but the court decided otherwise, although certain wishes on how the trial should go, demanded by Park were overruled. For example, the proceeding was broadcast on the live TV.

Overall Park was charged on 18 points as well as taking bribes, adding up to 25 million pounds. The scandal brought to the spotlight long-suspected by the South Korean society problem of government being in deep ties with the private companies.

Today the hopes for reconciliation between the USA and China started to fade away as Donald Trump ordered to prepare new document in order to subject more Chinese wares to tariffs. Additional $100 billion worth of wares are reported to be included in the new list and this created new tension in the markets.

Stoxx Europe 600 lost 0.5 percent – that is the biggest fall for the index in more than a week.

Dollar grew 0.1 percent against the basket of six major currencies.