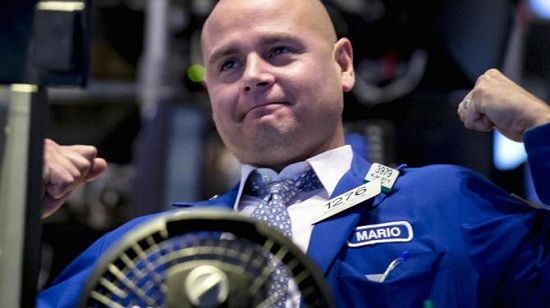 U.S. stock futures are pointing up, indicating markets could have another record-setting day.

Investors have been holding their breath as they watch the Dow Jones industrial average flirt with the record 20,000 level. The Nasdaq hit an all-time high on Tuesday.

Looking abroad, European and Asian markets are mixed. The main standout performer was the ASX All Ordinaries in Australia, which rallied by 1%. 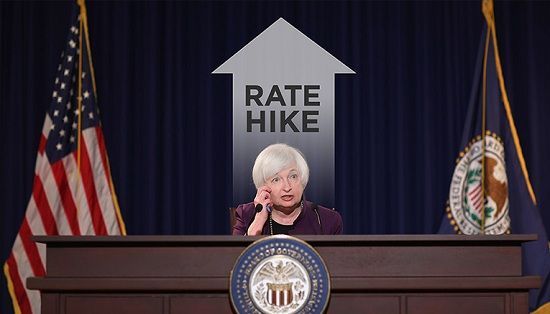 The U.S. dollar inched higher against other major currencies amid low-volume holiday trading on Wednesday, with markets focused on the possibility of further U.S. interest rate hikes next year.

Trading is expected to remain thin this week ahead of the New Year holiday.

3. Toshiba and Qualcomm in trouble

3. Toshiba and Qualcomm in trouble 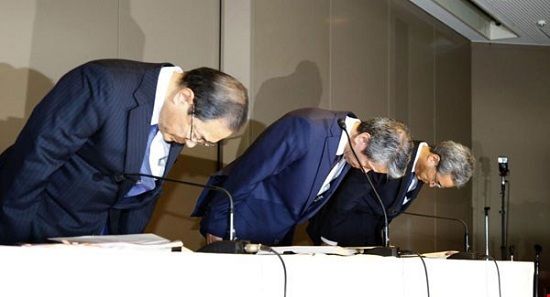 Shares in the company dropped another 20% in Tokyo on Wednesday after it warned of billions of dollars in losses related to its takeover of a nuclear business last year.

"We're still figuring out the exact numbers," Toshiba CEO Satoshi Tsunakawa said Tuesday. "I'm deeply sorry about all the concerns and possible damages this unprecedented situation may bring to all the stakeholders."

Toshiba had been working to recover from a $1.2 billion accounting scandal discovered last year. Even after suffering heavy losses this week, its shares are still up 25% in 2016.

Qualcomm is facing an $865 million fine in South Korea.

Qualcomm said the Korea Fair Trade Commission issued the penalty after finding it had violated the country's competition law.

The technology firm called the ruling "unprecedented and insupportable" and said it "lacks a coherent theory of competition law violations."

Qualcomm plans to appeal the decision. 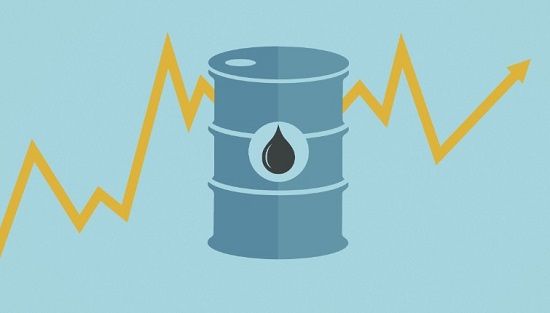 Trading is expected to remain thin this week ahead of the New Year holiday.