And there is only one answer – it is to invest it into something interesting and exciting. And here we can get our inspiration from those who have already walked this path before us.

And here they are – the richest investors! Let’s look into their stories. 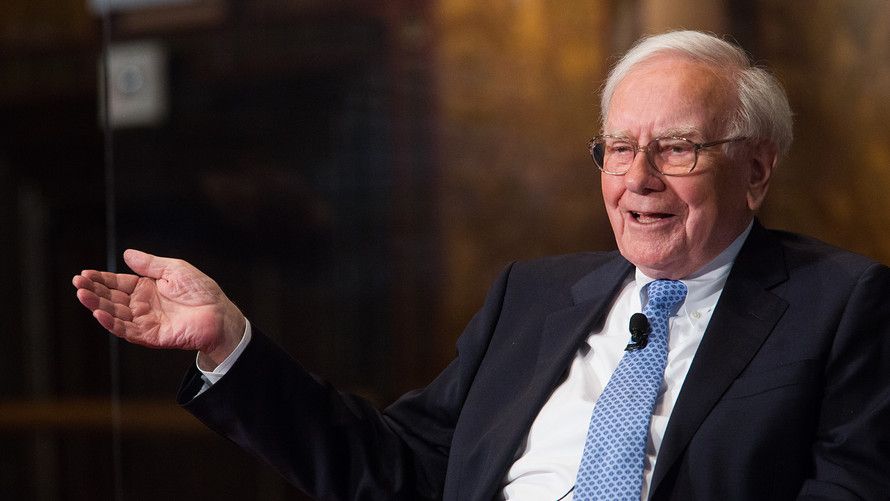 Of course no one else could have occupied this position. But we have talked about Mr. Buffet so many times that I am not going to tell you his story all over again. You can simply read about him here and here. 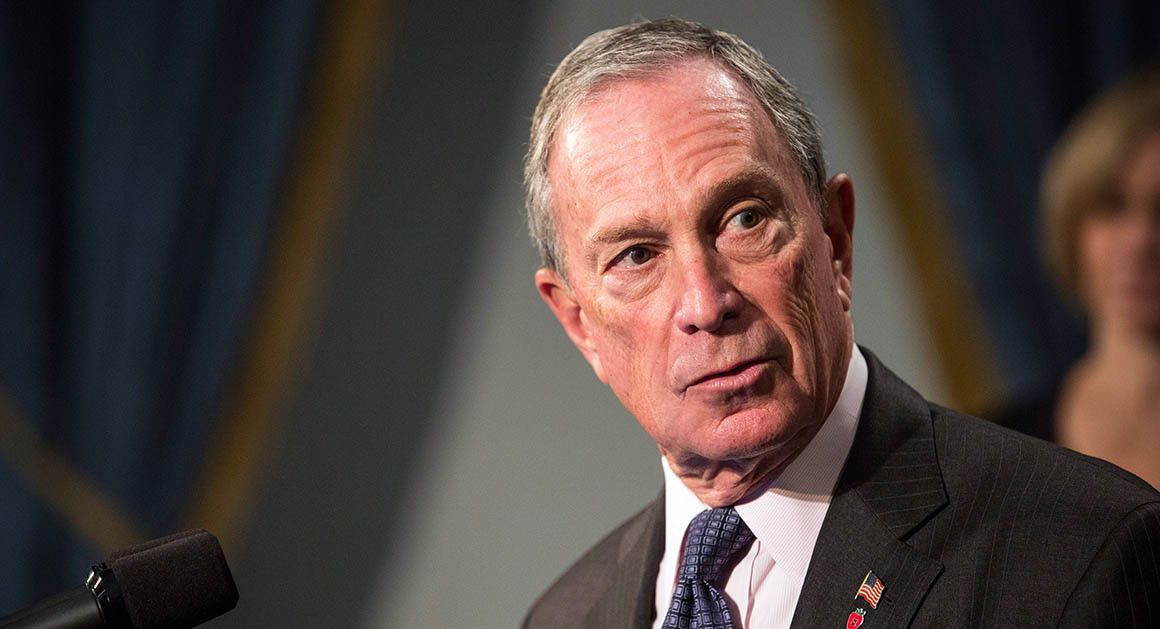 His name is known all around the world to those who read the news and want to be in the know. Bloomberg initially started with the small (relatively) investment of $10 million from his company and managed to grow it into $51 billion. Not bad right? 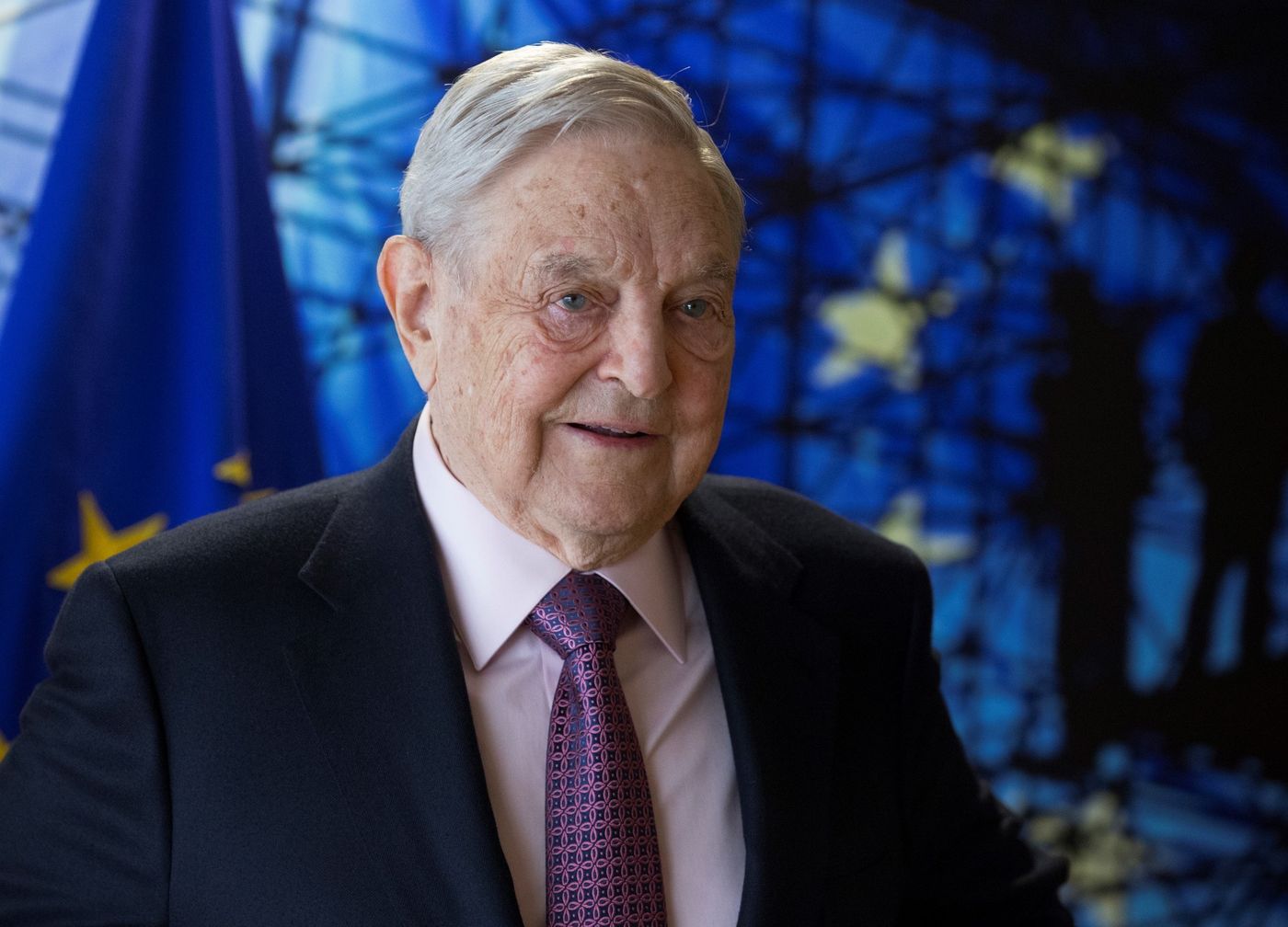 A veteran of trading and investing, this Hungarian-born is a legend in investment circles. What was his strategy? Well let’s just say that there is a reason for him to have a reputation of a man who broke Bank of England. After all he made around $1 billion for making short trades with GBP back in 1992. Imagine how successful and prosperous he is if he can simply give $18 billion to investments and donations. 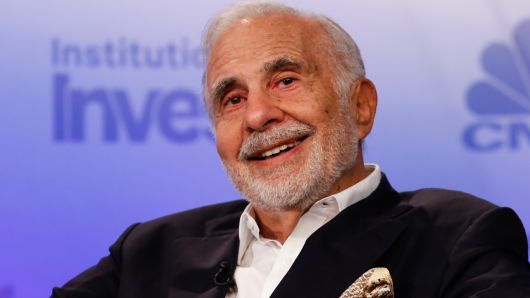 The only man who managed to surpass Warren Buffet by breaking his return record. His investments add up to 30 percent annual return as opposed to Buffet’s 20 percent. And Icahn doesn’t really stop there. He believes in the big names – Apple, eBay, Netflix – all of these are parts of his portfolio. Good choices. 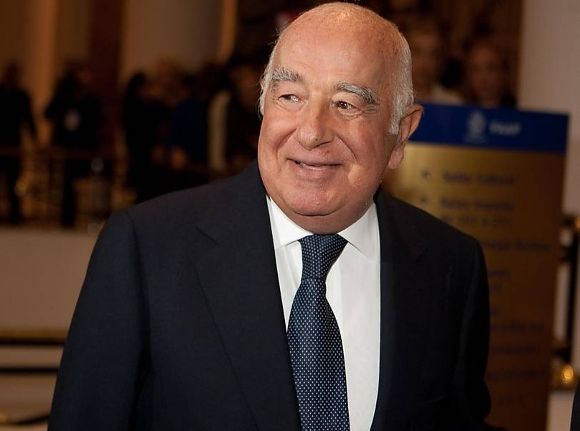 Mr. Safra’s name is immortalized in being the richest banker. His $24 billion net worth allows him to invest into several big companies and names, thus making his net worth even larger. 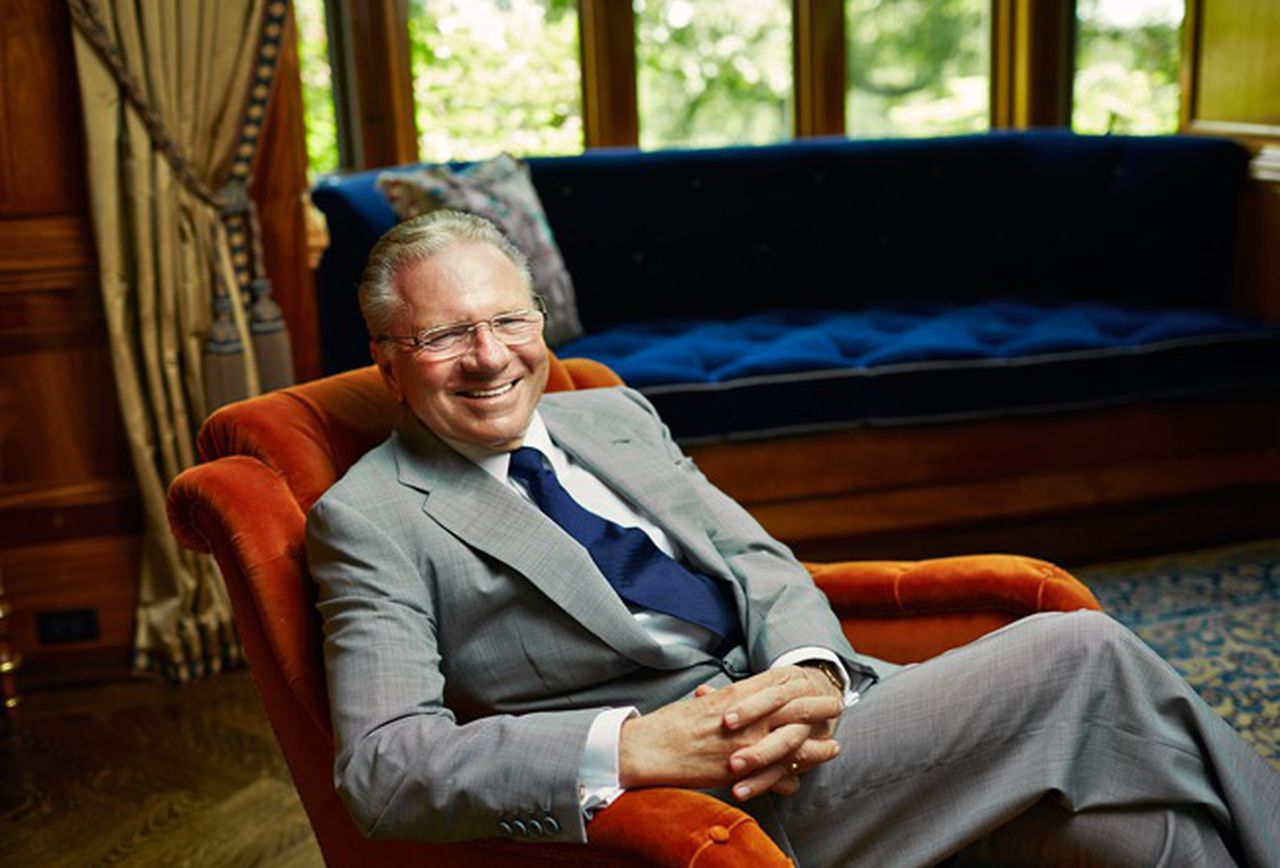 Even though he came to America with no money in his pockets, Thomas Peterffy made a name for himself by starting Interactive Brokers and earning more than $10 billion off of it. And even though he is already 72 years old he is still in the saddle and making business decision for his company. 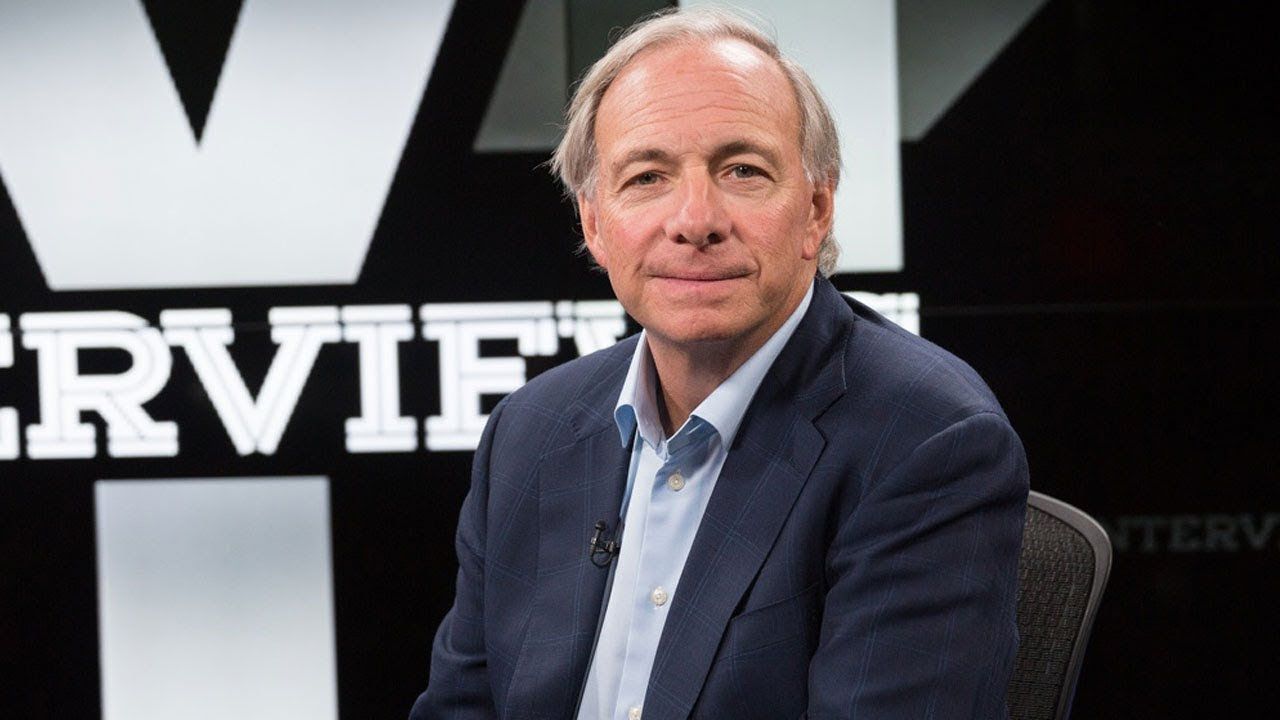 Dalio is running the largest hedge fund in the world. Over the years starting with 1979 his investment returned in the form of $160 billion under management. He is a firm believer in the fact that over time investments and investment classes can improve their performance and make returns even bigger. Maybe that is the secret to his overwhelming success?

Top 15 countries with the richest people

Top 15 countries with the richest people

The simple lives of the richest people

5 investing tips from the richest trader

7 rules of wealth and success from the r

The soon to be richest man in the world

The 18 richest people in America

The world's most beautiful Christmas tre

These are the 20 richest countries in th