Performance of the greenback is one of the most important benchmarks in trading world. Although there are other benchmarks that we may use in order to see the growth tempo of the economy we are never going to rely on anything harder than on the greenback.

That means that we need to know what drives value of the greenback, as we know that it is measure against the basket of six major currencies and can simply rise and fall against them.

So, what affect dollar’s value? Well, it seems that we have to look out for these three points: 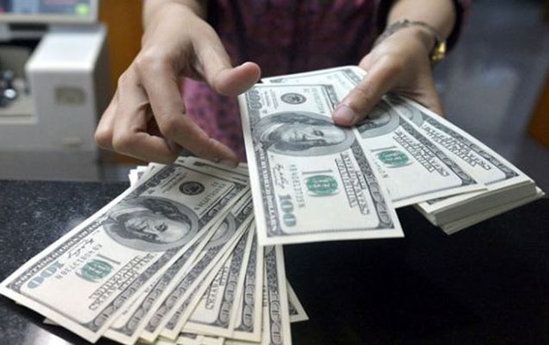 We might not know this but US government is constantly working on creating a demand for dollar. For example, American corporation are constantly issuing bonds and international investors who are interested in our chasing them and force to convert their domestic currency in US dollar in order to purchase them. The same happens with other goods and services provided by the United States worldwide.

We are always looking at a need to convert our money into dollars. And that is what creating the demand for the greenback. And that in its turn rises its value even if all of its rivals are standing strong.

Plus, dollar is also considered one of safe havens as too many people are using the currency in their transactions. That means that during economic crises the currency is only getting stronger. That is also driving the value of the currency higher and higher with each step taken by American economy no matter the economic and political climate in the world. 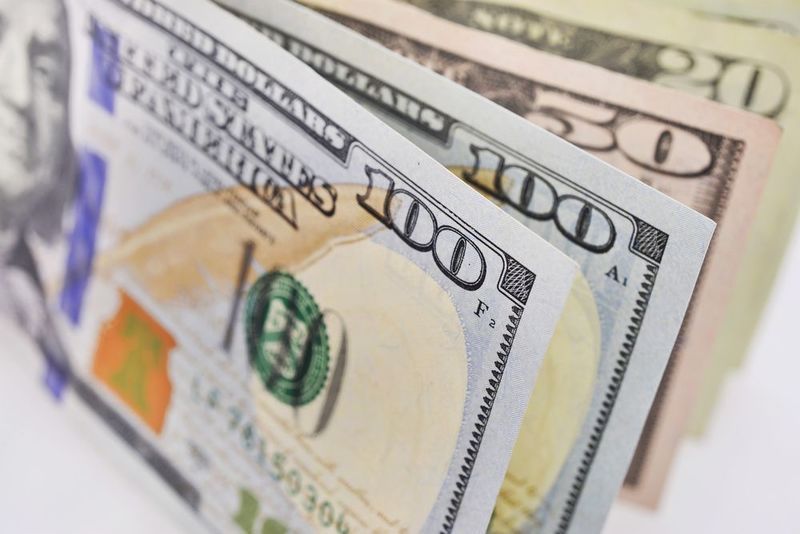 When the United States come across tough times it is not likely that traders are going to stick with the greenback. Seeing how easy it is to buy it back it is simply easier to sell it off without really thinking about the impact and buy back when the crisis blows over. That means that in the time when the economy needs the most support it is taken away.

To put it simpler – the more money is poured in other national currencies the less dollar likes it and the weaker it gets.

Although, what is interesting when the crisis covers the rest of the word, traders tend to flee to dollar’s help. So the sentiment woks in the opposite direction. 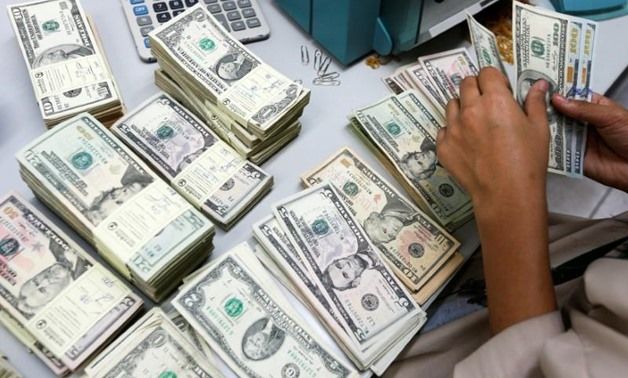 So, why do we need to know all of this? Well, next time you are going into the trade try and consider all of the points above. Thai might help you gain a better understand of a performance of the major markets’ currency.

What possibilities does trading give us?