Trade war is going global. What are the consequence?

Just last week Donald Trump announced that in order to fight the refugee crisis that he imagines is going on in the USA he is going to impose trade tariffs on Mexico. We at ToolsTrades are not really sure how it is going to help the REFUGEE crisis, but who are we to question the decisions of Donald Trump?

The whole world is watching the American president and hopes that he doesn’t get re-elected in 2020. Too controversial. That is for sure.

But with this Trump made trade war to go really global. And there are bound to be consequence for both regular lives and our trading as well. And in order to be prepared we need to think – what really can happen if Trump goes through with each of his desire for trade tariffs?

But first lest see how tariffs ACTUALLY work. Trump thinks that when he imposes tariffs businesses in Mexico start paying additional taxes and thus start losing all the money they make off of American consumers. But it is not true.

Businesses as always are going to protect themselves. And all of the additional costs that they now have to pay are going to be covered by the consumers. And American consumers as well. That means that money is actually going to go out of USA and into Mexico making no damage to Mexican economy. 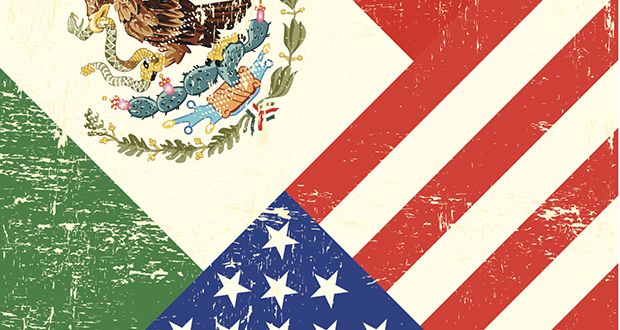 I do not exactly know whether it is lucky or not, but we actually have a recent example of how the financial world is reacting to trade tariffs. They start hitting the greenback. Well. That’s at least one of the reactions for this. And of course economic impact on the greenback is going to be massive as Mexico is biggest trade partner of the USA.

Of course peso [national currency of Mexico] is going to suffer too. But USD… oh the USD. It is going to get a lot of damage through the years that Trump is going to stay in the oval office. 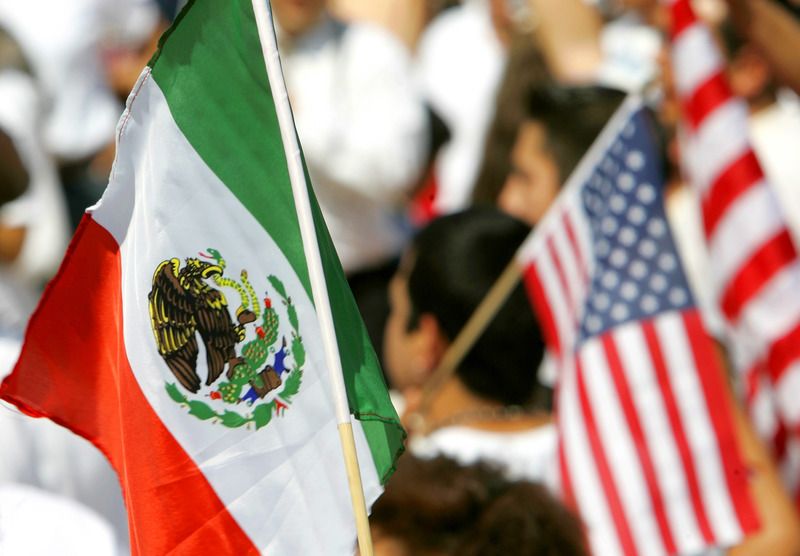 After Chinese tariffs were imposed traders and a lot of businesses have fled to one of the countries that had long and very stable relationship with the USA – Mexico. But we seemed to have forgotten who was ruling the USA. And now all hell breaks loose.

USA have been very dependent on Mexico and its products. Last year alone $345 billion worth of Mexican goods went into America. Everything – from cars to fruit, from medicine to condiments – a lot of American import depends on Mexico. And now all of that is going to be much more expensive for American consumer.

Here is what Brent Casselman from New York Times had to say on the issue: ‘In the short term, the tariffs would mean lower profits for American importers and higher prices for American consumers on everything from avocados to Volkswagens. In the long run, they could force companies to reconsider the continent-spanning supply chains that have made North America one of the world’s most interconnected economies. That disruption, experts warn, could be far more damaging to the United States economy than the cost of tariffs themselves.’ 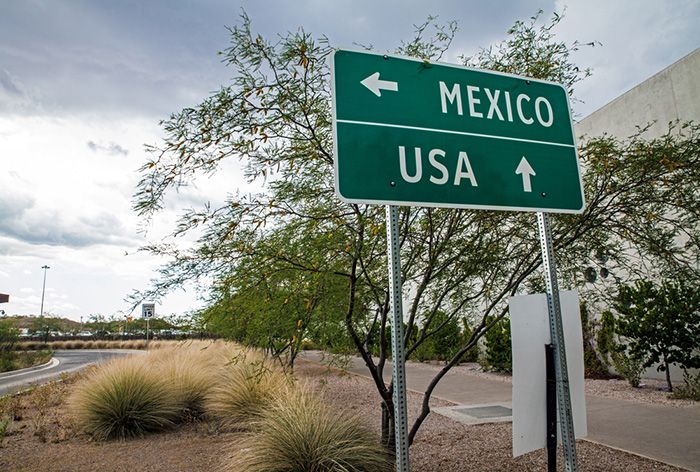 Of course with behavior that unstable and views this non-progressive other countries are now prepared for each of them to be the object for Trump’s dislikes. He has already threatened tariffs on EU and Canada. As of writing of this article they are not in place but we have to remember that for us to see them actually take place is possible.

Of course all of this is taking a toll on American international image. There is no way to reject American leader, but having any kind of business with him appears to be more and more difficult. Over time politicians are going to start asking themselves – is it worth it?

And that is when the real ‘fun’ is going to begin. What I am trying to say that these tariffs are not only threatening to bring us the financial crisis, but a political one as well. And that would be most unwelcome.