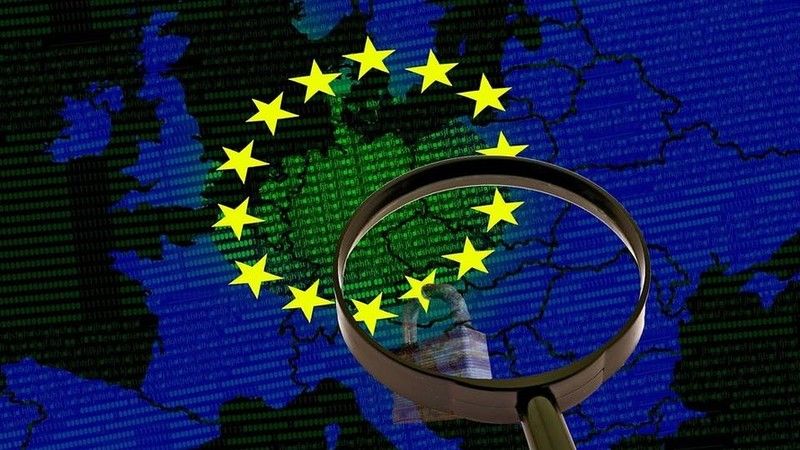 European economy has been something of a train wreck lately. Or, we are simply too focused on the recent performance of the national currency of Eurozone. Maybe we need to take our attention somewhere else? For example, to European stock market. Is there a chance that it is going to be more successful?

What are the best and most perspective European stock investments at the moment?

Formerly known as SDV, Bollore underwent rebranding about 4 years ago. It is one of the main companies dealing with transfer and logistics around Europe. It was founded in 1986 in France and it is to this day one of the most well-known companies in Europe.

Bollore has a market cap of 12.57 billion euros and each share is traded at 3.54 euro per share point for today. Not a huge investment to make, do you agree? But, I have to say that it seems that at the moment Bollore stock experiences seasonal difficulties – the stock of the company always seems to go down in the middle of autumn, so, expect growth in the nearest months.

Bollore had an annual average earnings growth of 12.60% over the past 10 years.

There is probably not a person in the world who wouldn’t know Nestle. It is the largest food and beverage manufacturer in the world after all. It owns so much different companies and producers so much of the things that we ingest daily. And now you can invest and trade with it! Well, you could for a long time, it is just that now that you have this possibility. Especially given that it is not going to cost you an awful lot – today one share of the company costs 107.36 Swiss franc which equals $107.98.

Nestle has a market cap of 289.09 billion Swiss francs, so there is definitely ideas and room for improvement. The company had an annual average earnings growth of 2.40% over the past 10 years.

Luxury goods maker Cie Financiere Richemont also known as just Richemont is known by the ultra-rich all around the world. For here we can understand that Richemont makes things that define riches and prosperity. This means that it is never going to go out of style as Richemont sets the trend for luxury.

Cie Financiere Richemont has a market cap of 43.18 billion Swiss francs and an annual average earnings growth of 3.20% over the past 10 years.

Roche, a biopharmaceutical and diagnostic company was founded in Basel, Switzerland. It proudly takes the first place in the world in diagnostics. It makes medicine for cancer patients, for virus treatment and for treating common injuries. All and all it covers almost everything there is to cover in the modern medical field and that tells me that the need for it is not going to run out any time soon.

Right now buying the stock of the company is not going to send you over the edge right into the arms of bankruptcy as one shares costs 287.35 CHF=$289.01.

Roche Holding has a market cap of 228.61 billion Swiss francs and an annual average earnings growth of 1.10% over the past 10 years.

At the moment Novartis

Recovers from the fall takes by the stock in the end of September, so I suggest you learn more about the company – you might just come in time for the breakout. Right now per-share price stands at 85.73 CHF which is $86.22. but it might become much more expensive, remember.

Novartis AG has a market cap of 180.09 billion Swiss francs and an annual average earnings growth of 3.90% over the past 10 years.

Top 4 reasons why you should never give

The most significant political processes