And here there are some things and some investments that might seem like they make sense, but that in reality are not going to be as useful as we think them to be. 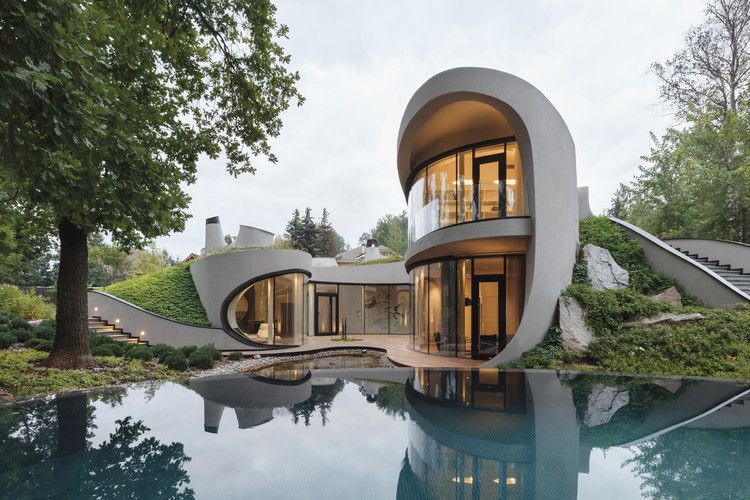 Owning a house is a dream for a lot of us. Most of the people live in apartments and for some of us even owning an apartment is a dream. But houses… 2008 financial crisis showed us that real estate is a great place for financials bubbles. This means that this field is highly speculative and that prices for houses cannot always be stable.

Plus, buying a house is one thing, maintaining it is a whole other ordeal. You have to repair it, tend to the garden and have a whole lot of equipment to keep everything in order. Surely, this calls for a lot of expenses. So, what is the alternative here?

An apartment is going to suffice. Plus, the culture and habit of owning your own apartment is dying out little by little, so renting is a pretty good option if you do not want for your housing to drag you down. 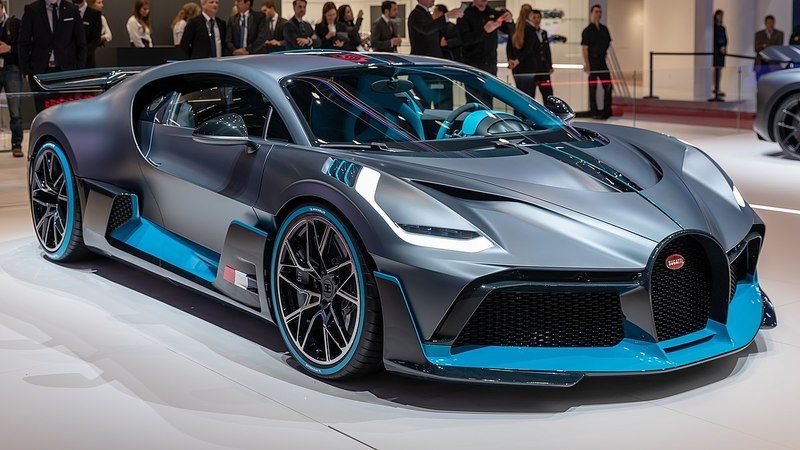 Second-hand cars might not be as luxurious as one might want. BUT, they are a much better and cheaper alternative to a new car. Of course, the smell of a new car is intoxicating, but are you willing to overpay thousands of dollar in order to sniff your car for a month?

Plus, you gotta think about the environment. The more cars there are, the more polluted the planet becomes. Recycling the vehicles, on the other hand, helps our planet survive. So, the next time you think about buying a new car, just think – is it worth it? Can you apt for a second hand car instead? You know, for your wallet’s and our planet’s sake.

Plus, as soon as your newly bought car leaves the store premises, it loses about 20 percent of its value. Does that seem like a good investment idea to you? 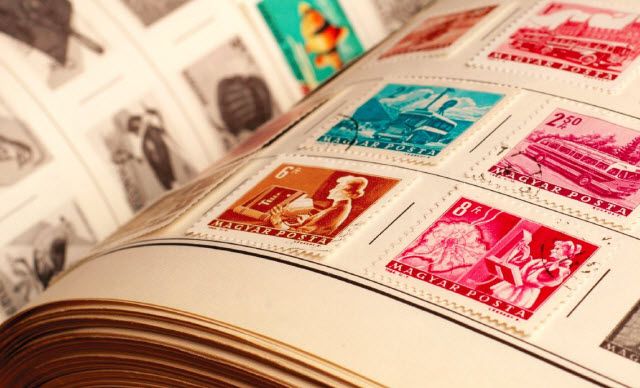 We all have to have a hobby. And colleting things is just the kind of a hobby that you might need, be it stamps, bottles of wine or vintage clocks. But, be sure that sooner or later a large portion of your income is going to be eaten up by your hobby. It is going to be requiring maintenance and additions to the collection.

Plus, it is not like you can use all of the things you have collected. Bottles of wine are just going to collect dust on the shelves, stamps are in the ledger and clocks are only occupying loads of space in all of the rooms of the house.

Of course, you can sell all of the things you have gathered, but what was the point of collecting them in the first place then? Think twice before starting to collect stuff. It might be an endless hole for your money. 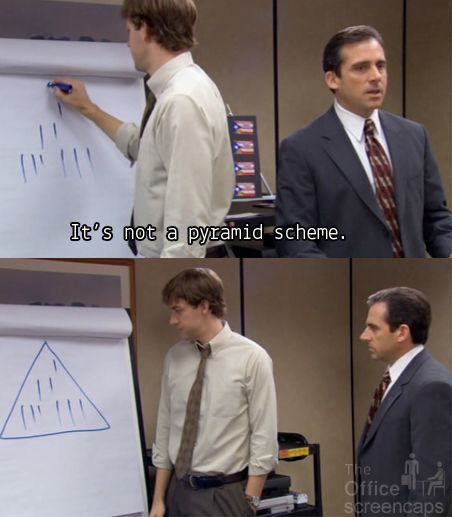 Surely, we all know about pyramid schemes. We know how much time and money they can cost. And we know that we have to steer clear from them. But still, there are some people who fall for these promises of wealth and prosperity. Never-ever invest in something that seems like a pyramid scheme.

A lot of people have burned themselves on being involved in a pyramid scheme. Let’s make everything we can in order to never become one of those people ourselves.

Are you ready for a slow holiday week?

We are proud to introduce our newest AI

Are you a lucky user of our additional s

Pieces of financial advice that you shou