The growth of GBP-USD pair was influenced by the new appointment of new Saunak Chancellor instead of Javid by British Prime Minister Johnson. 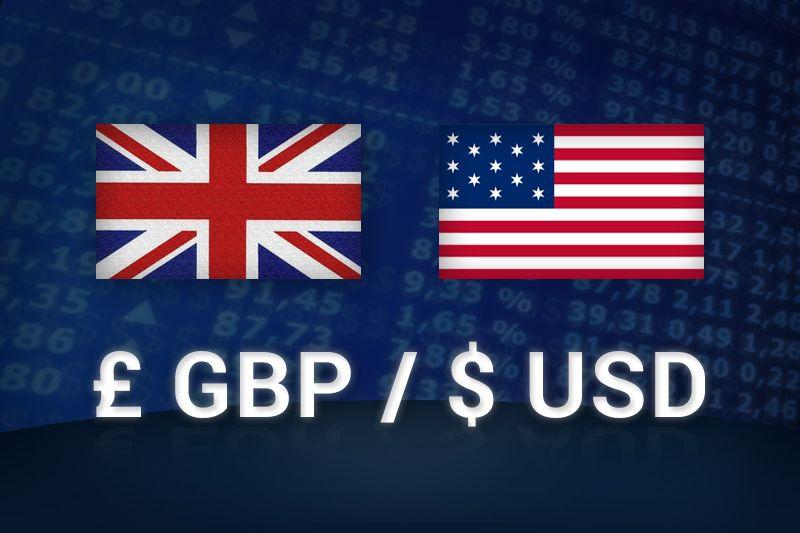 Also, the excitement on the background of Brexit and the situation around Coronavirus influences the game.

From the technical point of view, the positive dynamics observed during the night stopped at 50 SMA. Subsequent purchases, beyond the mentioned barrier, may give a fresh excuse for bullish sentiment. That can cause a movement beyond the round mark 1.3100 and test its opportunities to 1.3145-50. However, we are now observing a firm psychological level of 1.30, which in case of breakthrough can activate new technical sales.

Following the recent British political events, the GBP/USD pair showed an intraday growth of around 125 pips and gained a weekly peek at 1.3070 on Thursday. The significant intraday momentum did not seem to influence the interest to buy the US dollar. However, the pair finally settled at the top of its daily trading range, just below mid-1.3000s. It should also be taken into note that in the absence of UK news of relatively large economic market movements, the incoming UK headlines related to political/Brexit-related headlines may continue to act as an exclusive sentiment driver around the British pound.

The most significant political processes

18 Crazy sports photos from all around t

18 Magnificent Train Stations Around the

The new “Star Wars” movie is smashing re

20% of the rich people around the world