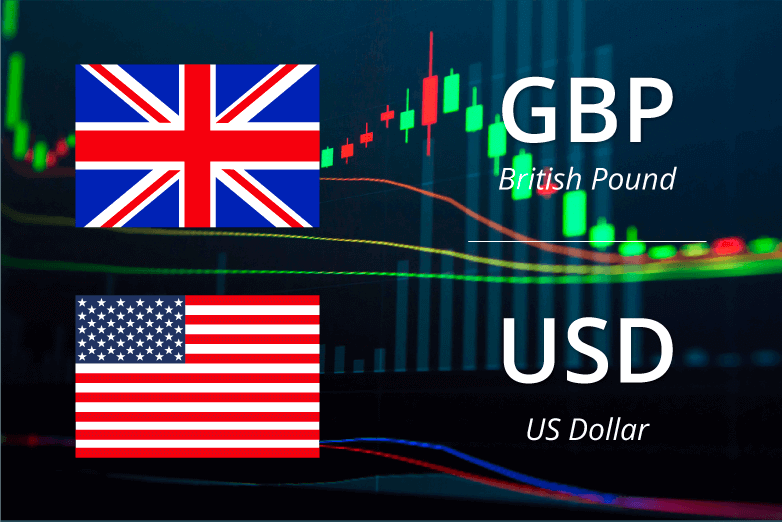 From a technical point of view, it looks like nothing has changed for the pair and the bulls are likely to wait for a steady movement outside the 50-day SMA, around 1.3050-60, before positioning for further short-term valuation movement. Behind this barrier, we can assume that the pair is likely to try to overcome the round 1.3100 and head for testing its next major obstacle around the resistance zone at 1.3145-50.

In case of a reversal, it is possible that the pair will buy further in anticipation of the middle of 1.2900. This may be followed by 100 SMA support around 1.2930, below which the pair may be vulnerable to further acceleration of the decline to retest levels south of 1.2900. Additional sales below the recent lows around 1.2870 could stimulate aggressive technical sales and serve as an excuse for the pair to resume its previous downward movement.