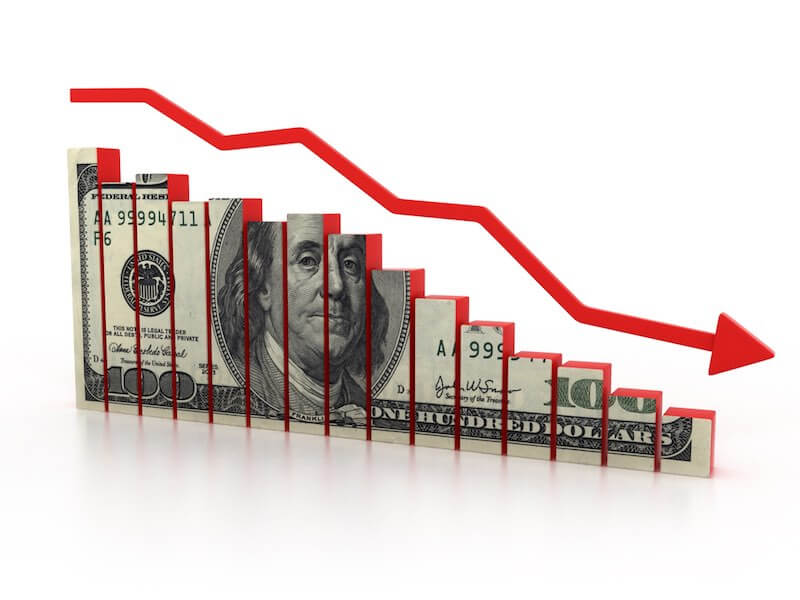 Almost every week we are repeating – losing is a substantial and a very important part of trading. There is now way around it and there is no way that we are going to ever experience flawless trading with no losses.

But our mishaps can seem very insignificant when we compare them to other traders’ losses. That is why in order to feel better about myself I decided to venture out in the web and see – what are the biggest losses in trading history?

The reputation of this Japanese financial giant was destroyed by a metal trade gone wrong. In 1995, it became known to the public that the top copper trader, Yasuo Hamanaka, was covering up losses adding up to $2.6 billion. Not only that but apparently he has been also forging signatures of his bosses.

Eventually Hamanaka was caught and without a doubt admitted his guilt in fraud in forgery. This earned him 8 years in prison.

This loss led to the fund being dissolved in the early 2000, such unbearable was the fail.

Founded in 1994 by John Meriwether the fund was first met with open arms. And why shouldn’t it have been? It turned over 40 percent gains in the first year of its existence. But it seems that the fund relied too heavily on foreign economies, especially Russian. And so when Russia was hit with economic crisis of 1998 the fund went out and lost $4.6 billion in 4 short months.

Of course this led to investors running from the fund like crazy, but its influence was so hard that it was feared that its fall was going to take the entire financial market together with it. But as we already know the fund was eliminated in the early 2000.

According to a 2006 New York Times article Amaranth Advisors were implementing a “multi-strategy approach to investing that allows nimble portfolio managers to seize opportunities in whatever markets seem to be most promising at the time,”. But it seems that even despite this the Achilles heel was overlooked by the fund – natural gas.

The fund got too eager with buying the commodity when it was getting more and more expensive but in the end when the price for it collapsed, so did the fund. It lost $6.5 billion in gas futures and had to be dissolved by the owners in 2006.

When the story first hit the news this loss was simply unimaginable. And it all came thanks to Jerome Kerviel, a 31-year-old trader at Société Générale who was accused of fraudulent actions that led to the losses.

Of course the accused claimed that the loss came only due to the plunge in European equity market, but it was Kerviel who decided that each real trade that resulted in losses had to be compensated with a fake one – on paper.

But even despite this Kervial was merely charged with breach of trust for which he served three years in prison and was banned to work in financial system for life. Poor guy! What if he really loved that job?

No one has heard of Howard “Howie” Hubler before the financial crisis of 2008, but after it hit we all couldn’t stop hearing and talking about him. Of course it was a little bit more complicated than all of the previous entries as none of them resulted in crisis, consequence of which are still felt across the world.

Those REALLY interested in the topic can watch a brilliantly shot The Big Short – try and understand what happened.

Speaking in simple terms American real estate bubble burst, taking all of the money with it. And Hubler did not exactly own the money. It was loaned to him. So there you go – when you lose money you do not have it is bad – when a worldwide hedge fund does is, it results in a huge catastrophe with decade-long consequence.