Markets are recovering after the horrible last week. Pound is strong amidst Brexit complications and new trading assets go into the market.

Markets are recovering after the horrible last week. Pound is strong amidst Brexit complications and new trading assets go into the market. 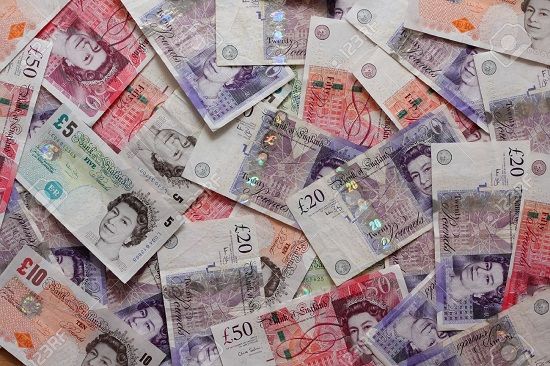 Brexit hasn’t been an easy process for the Great Britain. With a lot of people standing pro and against the process, British Prime Minister Theresa May is trying to dance around with European partners and politicians at home. With that we have been watching the movement of European and London markets as well as the currencies and we have to say that for the currency which is going to experience the strongest shake in less than a year pound is performing excellent. Its strength is especially seen right now.

It seems that even at her best performance May can't please everyone as her Brexit Secretary David Davis resigned yesterday taking his deputy with him. That was a hit no one saw coming. But as we can see today, pound barely reacted to the news. In fact, British currency is growing today after quite bad performance on Friday. It would seem that pound is reacting good to the news which obstruct Brexit in every way possible. And it would also be quite understandable. Even though Britain was once a part of EU there was no way they were ever going to give pound up and we can see why.

Even in the extreme conditions, pound is looking much stronger than euro in calm position. But we still would want to see what would happen of it if Britain held another referendum about Brexit. Or if the first one had never taken place. Pound has been on the good performance before the Brexit and is now reacting to the anti-Brexit news. Can we say that it would be much stronger without the Brexit decision? Probably. But we have to deal with the currency inside the process. And it is a tough one.

But right now, pound as strong as it is can face another threat as May can face an attempt to oust her from her seat. If that happens, elections will be held in order to appoint a new Prime Minister. But there is no guarantee that the next one will be as tactful and as soft as May that they will keep the balance of pound as it is right now. Anyway, we are to see the battle for power, stability and strong pound. And who is to say that pound will like that one? 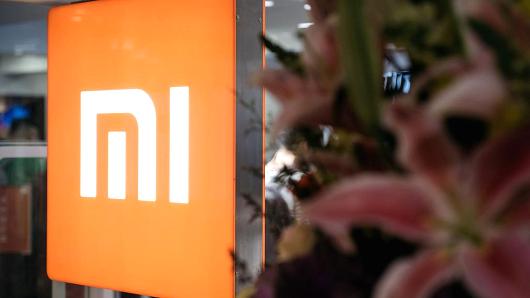 What will happen when the company that is twice as expensive as Apple is going public with its shares? There are two points of view at this situation. The first one is from the perspective of the company itself. It means more income but for traders to become more interested in the trades with the stocks, shares are to perform well after the initial outgoing into the market. That is what we are expecting from the Xiaomi shares which came out for the public trading for the first time this morning. But the first bid for the shares was 11 percent lower than the initial offer of the company. The danger right now for Xiaomi is that if the price like that is held onto by the markets, the effect will be cause on all of the technology shares in the region.

The second point of view is of course for the companies that Xiaomi has a full possibility to push out of the spotlight right now. Like Apple. Xiaomi has a lot more potential than apple right now as this Chinese manufacturer hasn’t laid all of the cards on the table and has some aces up the sleeve. Apple, on the other hand has demonstrated virtually everything they are capable of. Moreover, their sales have been underperforming. They are issuing the same phone every year and from the point of view of millions of people the "improvements" that they make are not worth the money. How do you recover from that? Of course, in the last couple of months, Apple stocks have peaked due to the conference they held, but it seems that traders are getting tired of waiting for the beginning of Autumn every year (that is when the new iPhone model is revealed every year) in order to see some gains. Xiaomi on the other hand can be full of surprises.

Of course, there is some time required for the Xiaomi stock to go into the full trading swing and show us whether it is really worth to trade with it or it is something that will do off the markets very soon. In any case right now is not the best tome for the company to do public. Judge by yourself – the whole Chinese economy is pushed by the trading tariffs right now. Not a lot of people will want to deal with the possible storm that can be on the way from the West. And with new company asking to believe in the new, offered by them, asset is to take enormous risk for both the company and traders.