Deeper and deeper into the bear void – such are the movements of pound after what happened in Great Britain yesterday. So what did happen? For those who were not following closely I am going to tell everything as short as possibly.

Boris Johnson never actually hid that he would be very pleased if a no-deal Brexit happened. And it seems that he is prepared to do everything that he can in order to make that happen. Yesterday he first stated that he is ready to suspend the work of the British Parliament for September and asked for approval from the Queen – Elizabeth II. And surprisingly he was granted his wish meaning that now the Parliament is going to miss a whole September of meeting, debating and voting. And here is where the real danger lies.

The lawmakers who are scheduled to go out to work in October are not going to have time in order to prepare for the divorce process. Which makes a no-deal Brexit tougher and tougher as there is going to be no one to supervise Johnson on his way to Brexit. 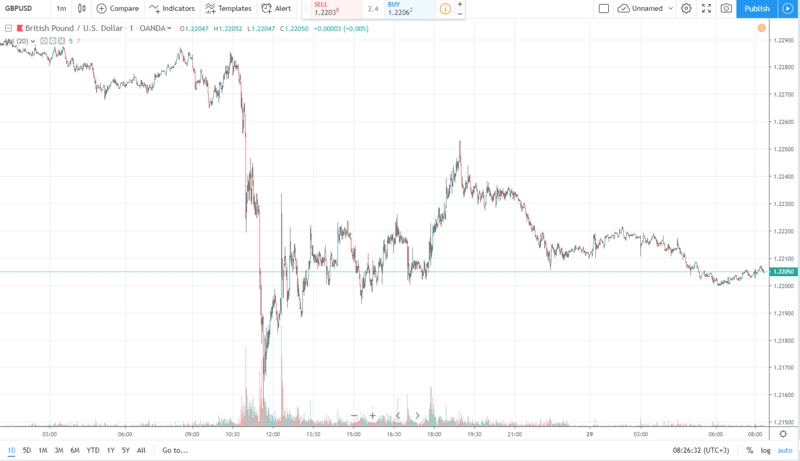 What does this mean for pound? Well after the official state of the situation became known to the public the pound went plunging down in fears for worsening of the situation. Of course British currency tried to re-establish its high position but for now it fails. Plus, what is going to happen if the greenback is going to start rising? There is no way we can predict what is going to happen to GBP in these next few days. The situation around Brexit and pound is only getting more and more complicated.

Use your trading signals to make heads and tails of the situation.