24.07 - bears and uncertainty - future and present of GBP

So, as the whole world predicted but hoped it would not happen – Boris Johnson became the leader of the conservative party of Britain and is going to be the next Prime Minister of the UK. Of course this is going to reflect on the nearest future of the pound as well as on trading in the world in general. Well, change of power is always reflected in the financial markets but this time we are actually faced with a dangerous perspective – no-deal Brexit. And no-deal divorce is going to lead the UK into the pit from which it is going to be hard to crawl out of.

Why are we so sure that the no-deal Brexit is going to happen? Well because Boris said so himself – repeatedly – he would rather settle for no-deal Brexit than to stay in the EU for a day longer than the agreement states. But here is the deal – no deal in going to mean catastrophe to the future of pound and the future of UK-EU relationship. 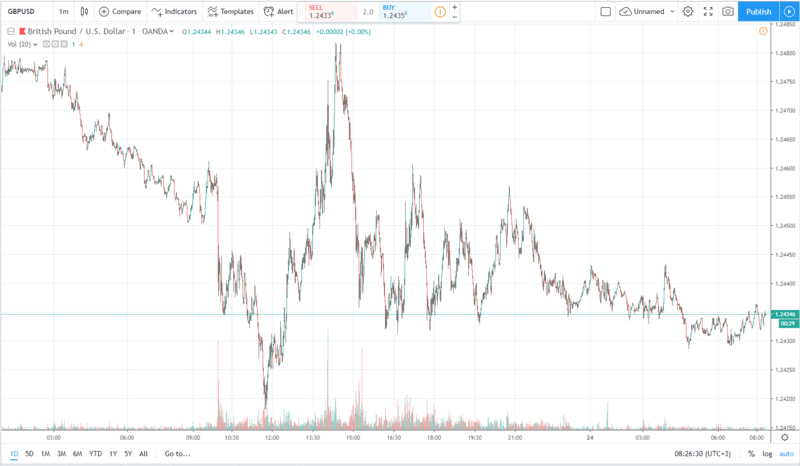 And traders see and understand this already as bears clearly are sinking their claws into the today’s performance of the GBP. We saw the declines yesterday, but today we see a very hard extension of it. The fall is very definite and very hard to stop as we are trying to make up our minds as to the future of pound and whether we need to worry about GBP or do we simply need to make our peace with the choice of British people just like we did with the choice of American people.

If GBP recovers soon use our trading signals not to miss precious pips!

Limited offer! Hurry up and get your pro