Economic news from around the globe do not paint a pretty picture.

Economic news from around the globe do not paint a pretty picture. 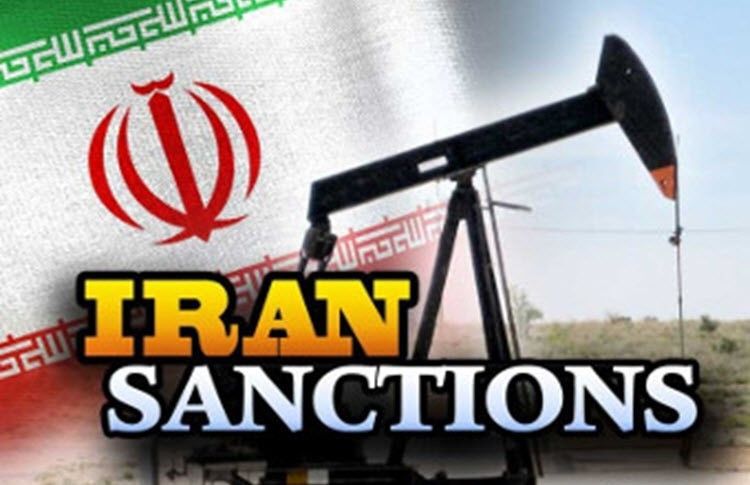 Ever since United States announced their intentions to go out of the agreement with Iran and put a package of sanctions on the country there have been tons of speculations about the alleged answer that Iran might have been preparing. But realistically there is simply nothing that Iran could have done on order to sufficiently damage American economy and reputation. Although, it seems that we are going to see a totally different picture.

Moreover. Iran stated that the sanctions, pushing on the economy and country’s market are only going to hurt crude markets as a whole.

Does that sound like a threat? Is it possible that United States hurt their own oil industry together with trying to do more damage to Iran? We would answer ‘yes’ towards both of the questions. Iran is able to pressure United States in the crude area. After all the country is one of the biggest crude producers in the world and they are playing an extremely important role in the price being formed in the markets. And by not pulling their oil from the markets or refusing to cut export and output numbers while being under sanctions they cause volatility for the whole sector and for American cruse as well.

We still have some time until American sanctions are imposed – the said date was November, 4. Two more weeks until we are going to be able to see what the reaction towards this conflict is going to be. We would say that the markets are going to take the plunge with the turbulence being too much for them at the moment. There is also the question of the possible sanctions from United States towards Saudi Arabia, but we are only going to talk about them after a possible official statement.

Conflict of interest between United States and Iran is going to be a big one on several of the industries across the globe. We are to prepare for the strained prices in gasoline, plastic and automobiles. But there is one plus – world has been living with Iran under sanctions before and the markets were functioning just fine. For us the main task here is to live through the first couple of weeks of sanctions. And then the prices for crude are going to go back to normal.

Mid-term are coming to us.

It is weird how the whole world seemingly freezes in order to watch American elections. People living in China, Turkey, Russia and Germany are depending on American elections. Presidential run has been a spectacle with ups and down for a lot of people around the globe. And a lot of us were disappointed to see the outcome. And now, weeks before the new elections we are once again tied to the topic.

The world is expecting mid0term parliament elections in order to have at least some understanding if what might happen next in the world. Economic and political climate are dependent on the next couple of weeks. American are sick and tired of the Republicans and there are few people who truly believe in Trump’s policies as the President has been lying a lot to his people. For example, today Trump was caught red-handed with another lie.

Trump states that after mid-terms go by new tax legislation is going to be passed. To be more specific this time Trump wants to appeal to his middle class supporters as he says that the Parliament is looking into tax-cut for middle class. But the lawmakers state that there is nothing similar to this in the works right now.

Once again we see a white lie that can easily bury the whole dollar-built trust of the traders. we have seen dollar getting stronger and weaker over the last month. And while ups and won are pretty standard movements for the market we would say that dollar was too abrupt and too unstable. Seeing at least some kind of stability is what we need right now in order to revive out trust in dollar. If we all abandon the currency it will mark the end of it.

A lot depends on Trump’s words right now. there is a certain tendency – whatever he says seems to end up as a loss or a gain on the greenback. And we end up in the red zone more than we would care for. That is why we are so desperately clinging towards the positive for us outcome of these elections – we need a cushion between Trump and the greenback. So that his words do not bring as much destruction as they usually do.

Elections are set for November, 6.

Japan is hit in the trade war. 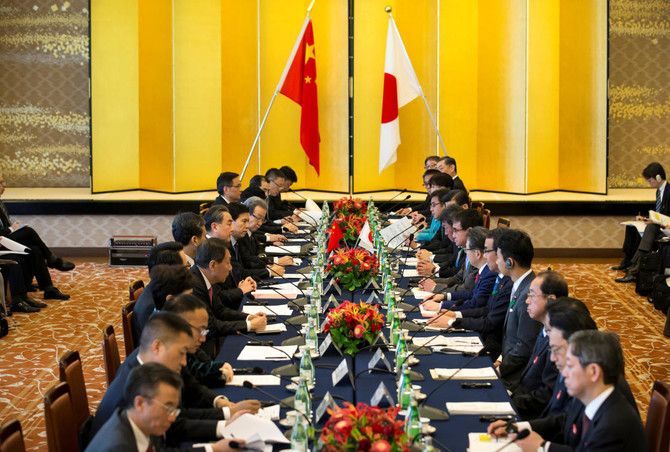 With the whole conflict between the United States and China it seemed that all of the damaged sides have already been marked and all of the initial damage has already been done, but it seems that over time we will have to deal with new and new pages in the trading drama unraveling in front of our eyes.

Right now JPY is under a big threat with Japan slowing down with export pace, according to the recent numbers from the country. With yen being pretty weak since 2018 started we are now at a pivotal moment for the currency.

Even though China is the main focus for American trade aggression it doesn’t mean that United States were going to shut all of Asia out. As a matter of fact, Japan and South Korea were even privileged for the new trade agreements between the countries and the United States. But you cannot discard ties between the countries. And now, when trade war looks more and more real, we can see the damage done to Asia as a whole, no matter how many free trade agreements is set in motion.

Although the Japanese claim that their economy is recovering at a regular pace we would be to differ. It is clear that yen is under full influence of the greenback and can only grow when the greenback loses points. Obviously there is little stimulus coming from inside the country. And whatever development and recovery is going on in Japan it is clearly not enough to support yen’s growth and ensure its stability.

But back to export numbers. In current situation Japanese cannot afford to lose export numbers. The problems emerged because a lot of national export goes to China. Equipment and electronics parts which were in high demand in China before the tariffs are no longer needed and Japan is forced to slow down with the numbers. That is the main problem.

Right now JPY can stabilize only in one way – with Japan finding new trade partners. If that doesn’t happen we are not going to see recovery, but will only be subjected to further losses.

Tool: How two clicks can multiply your c