Thursday is another busy day for global financial markets.

Thursday is another busy day for global financial markets. 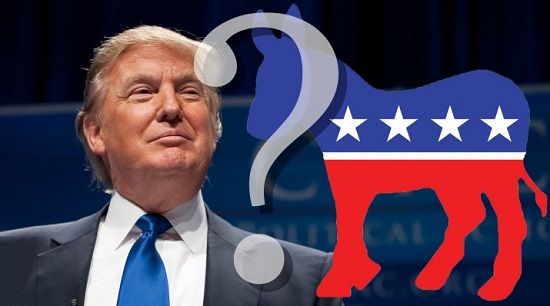 Headlines from Washington will continue to be in focus on Thursday, as the U.S. House of Representatives is scheduled to vote on repealing and replacing the Affordable Care Act later in the day, with the votes needed for passage in doubt.

The Freedom Caucus, a key group of House Republicans, has threatened to not back the Obamacare replacement bill, unless some dramatic changes will be installed.

Investors see the Trump administration's struggles to push through the healthcare overhaul as a sign he may also face setbacks delivering on the promises for tax cuts, regulatory reform and infrastructure spending. 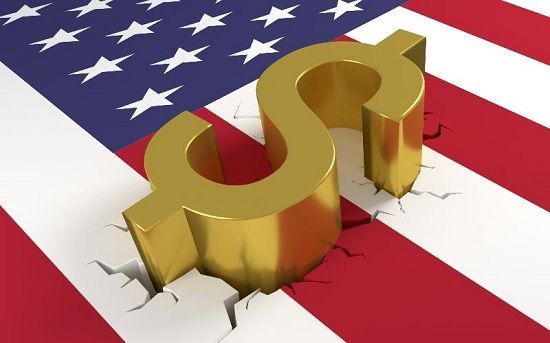 The dollar is recovering from recent losses as investors took a breather ahead of a crucial vote on the Republican healthcare bill.

The U.S. dollar index, which measures the greenback’s strength against a trade-weighted basket of six major currencies, recovered slightly to 99.65 by 09:50 GMT, after falling to a 7-week low of 99.43 in the prior session.

Meanwhile, U.S. Treasury yields were little changed, with the benchmark 10-year note yield at 2.410%. Yields fell to a three-week low of 2.375% on Wednesday. 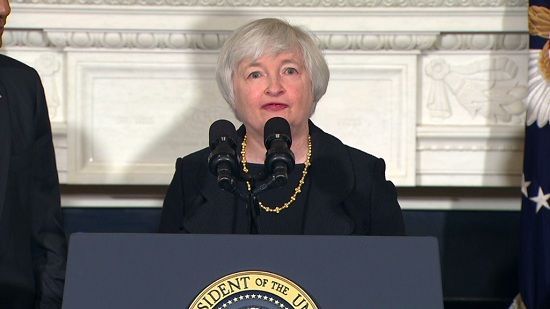 Federal Reserve Chair Janet Yellen is due to deliver opening remarks at the Fed's System Community Development Research Conference in Washington at 12:45 GMT.

Traders are hoping she will offer insight into the likelihood of higher interest rates in the months ahead.

The U.S. central bank raised interest rates on Wednesday last week, but stuck to its outlook for two more hikes this year, instead of three expected by the market.

Fed fund futures priced in around a 48% chance of a rate hike in June, while odds of a September increase are seen at about 75%. 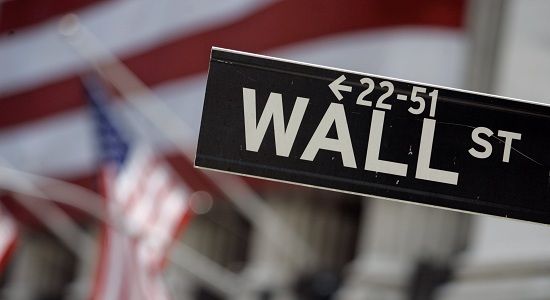 U.S. stock market futures pointed to a flat open on Thursday morning, ahead of a crucial vote on the Republican healthcare bill in the U.S. in what is a major test for President Trump.

In Europe, stocks were mixed in quiet mid-morning trade, as markets were still jittery after the terrorist attack perpetrated in London on Wednesday.

Earlier, in Asia, markets ended modestly higher, with the Shanghai Composite in China closing up around 0.1%, while Japan's Nikkei added about 0.2%.

Oil prices ticked higher on Thursday, after touching their lowest level since the end of November as the market weighed record-high stockpiles in the U.S. against efforts by major producers to cut output to reduce a global glut.

Oil has fallen sharply this month amid concern that the ongoing rebound in U.S. shale production could derail efforts by other major producers to rebalance global oil supply and demand.