Oh, how naïve it was of us to think that the story with Brexit would end this soon and this smooth, wasn’t it? We were hoping that Johnson was finally going to present something good and something worthy as a Brexit deal and as a result we were going to be able to get on with pound trading. But this was not to happen after all. Why? Well, it seems that, just as all of those time before, British MPs were not satisfied with the Brexit plan presented by the Prime Minister and the Parliament voted against the deal – what a surprise might some say. 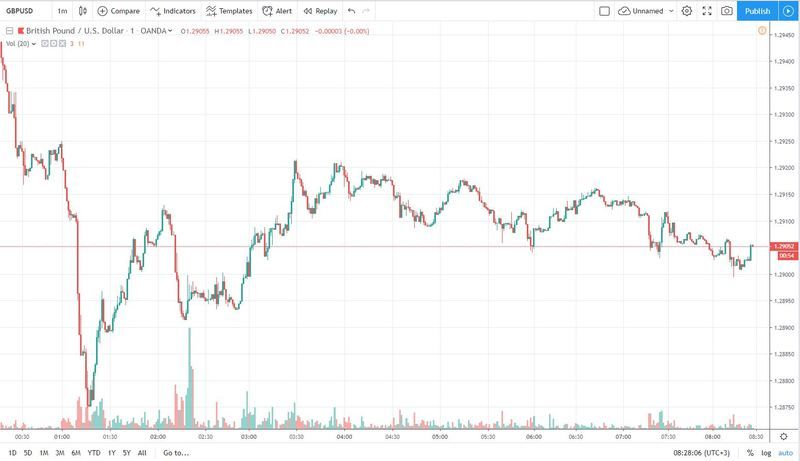 But for some of us this is barely a surprise – British parliament was always pro-second referendum, it seems. They never seem to like what they get as a Brexit deal and one can say that they are the reason for us to be where we are today in pound trading. Of course it is good that traders and market-makers were so confident that no-deal would be avoided, otherwise were going to be in even worse situation. But it turns out that the vote against the deal now might be good for the suture process of seeking orderly divorce: "The weekend's events, if anything, have further reduced the risk of disorderly exit," said Adam Cole, chief currency strategist at RBC Capital Markets. Of course that doesn’t really help us trusting pound as we keep on selling the couple.

Looks like this story is far away from over. This means that we are going to need trading signals even more now.

From Yesterday 18th till Today 19th - Re