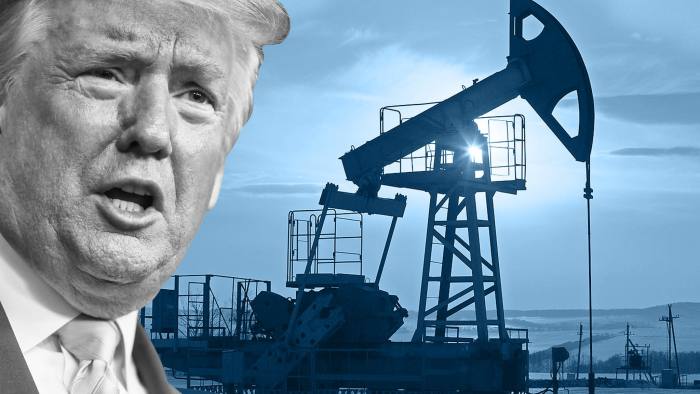 With West Texas Intermediate (WTI) crude smashed on oversupply concerns, the spread between Brent and the US benchmark contracts expiring in June rose a high as $5.14 per barrel in the overnight, as noted by Argus Media, provider of energy and commodity price benchmarks.

While WTI's May contract fell by $55.90 barrel to settle at -$37.63 barrel on Monday, the June contract declined by over $4.5 per barrel to end the day at $20.43 per barrel alongside a $2.51 per barrel drop in Brent's June contract. the announcement also added to the risk-off market profile. The WTI May futures contract is due to expire on Tuesday, forcing any holders of that contract to accept physical delivery. With storage facilities filling up fast, particularly at the WTI pricing point, Cushing, there are fears that there will be nowhere to store it. Thus, the contract closed the day in negative territory.

The widening of the spread is indicative of oversupply concerns in the US, triggered by the massive demand destruction brought on by the coronavirus outbreak. More than 55% of total crude storage was full as of April 10, while inventory at the Key Cushing, Oklahoma hub was 69% full. Goldman Sachs has warned that price plunge for oil is symptomatic of the unprecedented oil surplus and could keep the June WTI contract under pressure.

Meanwhile, the news is crossing the wires via Reuters that President Trump is looking at the possibility of stopping the import of Saudi Arabian crude. "Well, I'll look at it. I heard we have plenty of oil," Trump told reporters at a daily news conference.