Growing USD of course was the center of our attention yesterday. But of course the greenback itself is not as important and interesting as its pairings with euro and other currencies. And being the most popular currency couple EUR/USD couldn’t help but attract out attention. Especially given that euro attempted a breakout and it seems like united European currency was fully prepared to have a coup against the greenback, but today we can see that the breakout was less than successful and now we are seeing a failing chart. Even though USD itself is not gaining but losing today. 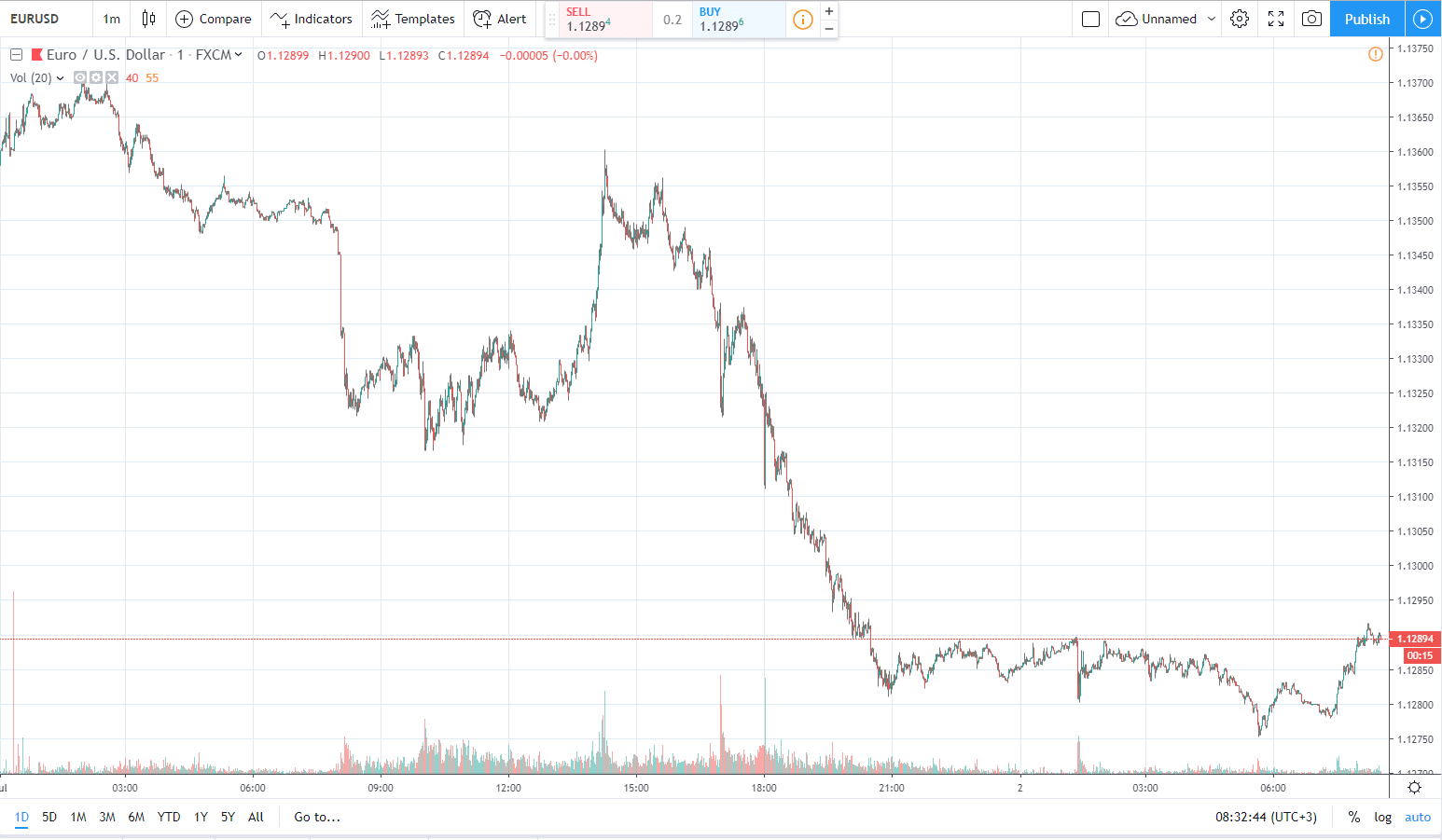 What is the reason behind such behavior of euro? Well, bad forecast for the incoming German retail sales data has all the power to make euro to feel incompetent and to lose all of the support and strength to go higher than $1.13 point. The is the perfect indicator to see what traders really think about German economic data and what outlook we as community have at the modern day German economy.

Whether it is really a bad forecast for German economic data or something else, it is clear that tough times for euro are far from over.

Use your trading signals so that these hard times do not go to your earnings level.