Some people say – the way you are going to meet and greet the New Year, is the way you are going to spend it. But is that true for a whole decade as well? The way and state we are meeting a new decade surely cannot be the way we are going to spend it. Because if that were to be true, then USD is in a very big trouble as it met the New Year and the new decade in a very poor state and very bad performance. USD is looking very weak at the moment, but there is hope for the currency and for American economy as well. 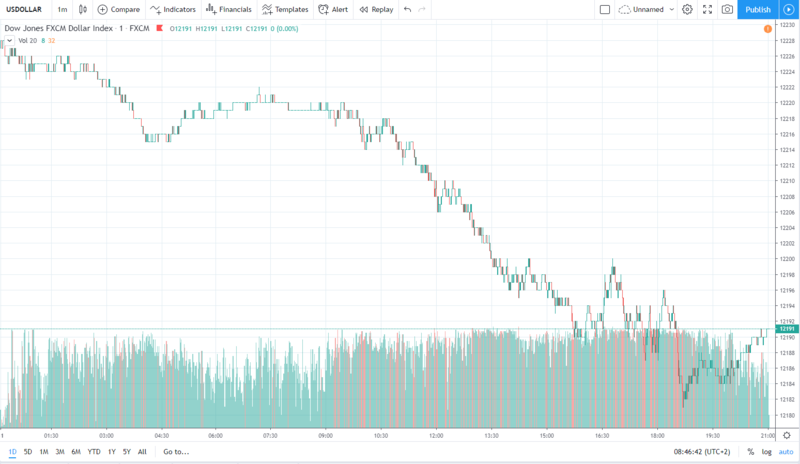 Even though the chart displays USD as a very weak and vulnerable currency right now, we can say that the future is looking much brighter for it. American economy is expected to rise even higher. Yes, yes. Even though one cannot tell by its current performance, USD is a representative of a very good and very strong economy at the moment. Despite of all of the challenges that were met by American economy in the last several years, it seems that nothing can stop it from booming in the nearest future. At least that is what the numbers are saying when market makers analyze Dow Jones and S&P 500 indices.

So, we have to look at USD very carefully and be very mindful around the currency – its current weakness is temporary, but its growth can disrupt a lot of our trading.

In order to know where and when USD is going to move, use our trading signals.