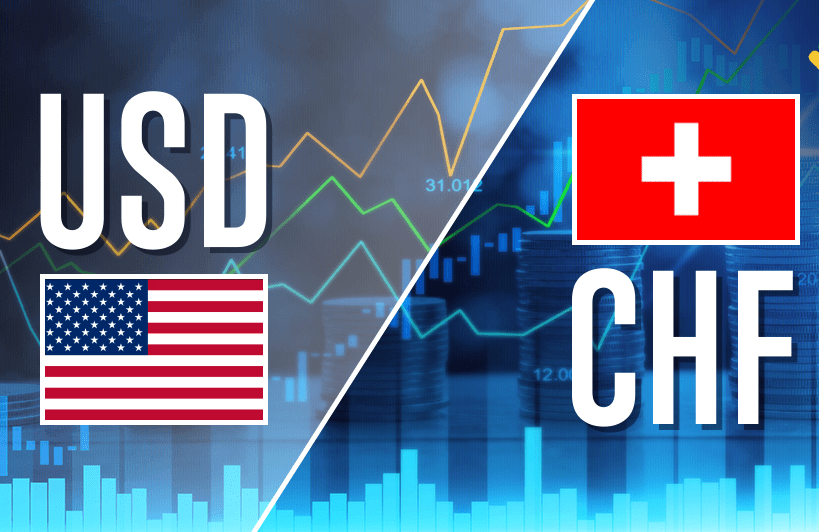 USD/CHF rises to the intraday high of 0.9040, currently around 0.9038, during the early Wednesday. In doing so, the quote not only stretches the pullback from the late-January 2015 lows flashed the previous day but also confronts a two-day-old resistance line. Considering the bullish MACD conditions, the pair is expected to cross 0.9041 immediate resistances. However, its further upside becomes doubtful unless crossing another descending resistance line drawn from August 14, at 0.9050.