Yesterday during the day a very important piece of news came into the light – Brexit deal is reached!

Such was the statement of the leaders of EU and UK. And of course we were waiting for this moment for a long time, there are no doubts about it. But what is next? What are we to do now? Well, first we have to understand that this is not the finalized decision. After all, there is still a process of voting. British parliament still has to vote for the deal, otherwise Johnson is going to repeat the fate of Theresa May and will have to negotiate and remake the deal several times over. But Johnson seems very optimistic about the situation as he is determined to push the deal through and get on with the troubles of Britain.

And there are going to be troubles as pound is already giving us a taste of what is going to happen once Brexit is going to become a reality. As soon as the deal was reached, we all started to watch GBP. And let me just say that pound did not take the news lightly. 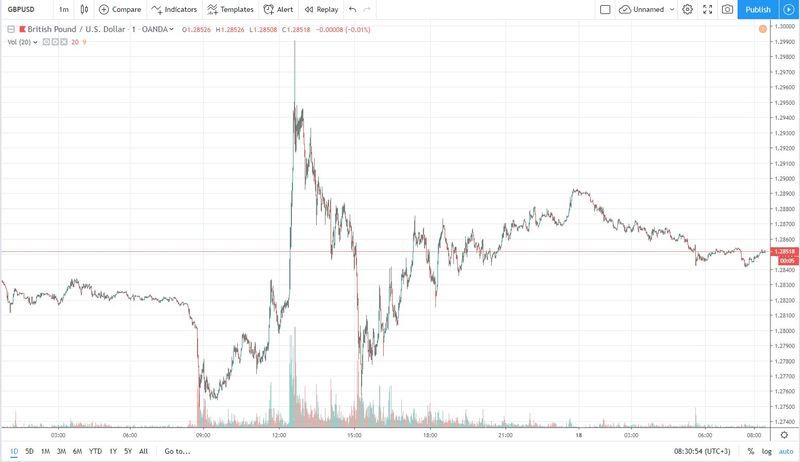 We all know that as soon as Brexit sees progress, pound immediately loses it as it all becomes so real for traders. And it seems that this is exactly what we have come across yesterday. As soon as the announcement was made Brexit became a soon-to-come reality and traders all over the world decided to drop pound as the currency that is going to fall soon anyway. Pound almost tested a five-year resistance at first, but the fall was harsher than any growth might have been. This inevitably brings us to the question – what will happen next?

I suggest that we all watch pound very carefully today. And trading signals are going to help us be more attentive.