Despite today being a very important and very loaded with events day, we have to say that the most attention is of course attracted by the pound as all world eye are not exactly aimed at trade talks. They all are aimed at Brexit – a process attracting us so much that we willing to give up all of the other news and only follow it. And, trust me, there are reasons to only follow Brexit right now as there are simply too many changes surrounding it – no way we can ignore them. And so can’t pound and traders for whom this is the asset of choice.

Currency trading is going to be dominated by Brexit today. Plus, UK is going to be releasing all that economic data which is due to come out today. For example, retail sales figures are going to come out today. These numbers are going to have a lot of influence on today’s trading of the pound. But we can say whatever we want and hope for the best, sure. But we simply can’t deny the fact that Brexit is going to have the most influence, just like it did for the last several years. 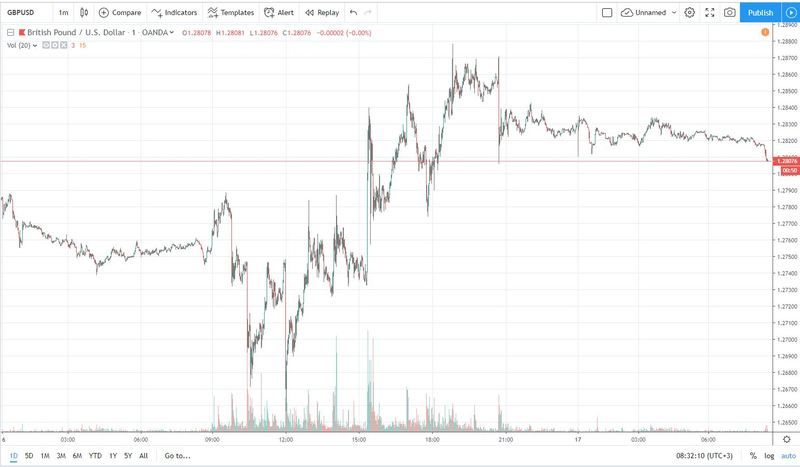 Pound tried and breakout yesterday, spiking to the highest level since May, but the situation was so quick to change, that we are not sure that today we are not going to see even more volatility as Brexit talks seem to be able to bring some results this time around.

But, no matter the situation, it is good to have trading signals to rely on, isn’t it?