Even though yesterday was a very important day for the GBP we still see that today the danger of the turbulence hasn’t passed for the currency. Despite having seen a pretty strong decline for itself, pound is going to slip further and further down if we see more unpleasant information in the inflation report which is due to come out later today. And I should say that any report coming out these days is shaking the pound up and traders tend to sell it off just like with euro – it is better to come back later when the storm has passed. Or at least so we seem to think. 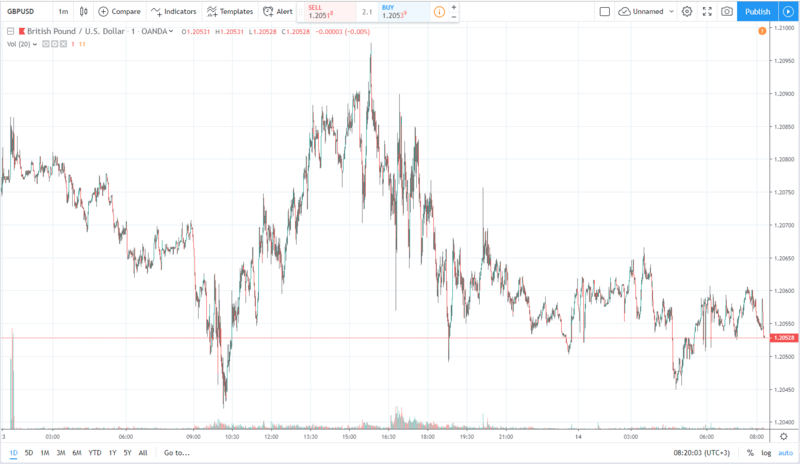 Of course just like yesterday the main reason for pound’s fall from grace is political uncertainty. The further into Brexit we go, the more it is likely that we are going to see a no-deal Brexit which Boris Johnson – the new Prime Minister of the UK – tends to promote and be in favor of. But economy of the UK seems to come under pressure and losses already. Pound is losing a lot of value against the greenback and the more we wait and the more we sell off, the worse the situation gets.

Bears are swallowing up the pound and there is very little that we can do with it. And it seems that even if we see good numbers for pound’s report today it is likely that traders are not going to care that much – Brexit is a real threat and that is all we can see and think about when trading a very volatile pound.

It is better to never skip using your trading signals while pound trading.