Markets await to hear from Fed in the next couple of days.

Markets await to hear from Fed in the next couple of days. 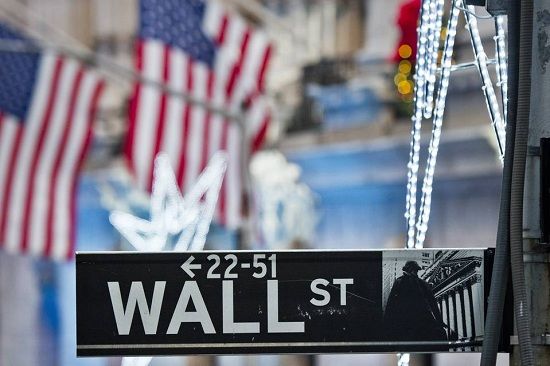 The Federal Reserve kicks off its 2-day policy meeting on Tuesday, at which it is widely expected to raise the fed funds target range by a quarter point to a range between 0.75%-1%.

The U.S. central bank will also release its latest forecasts for economic growth and interest rates, known as the "dot-plot".

Fed Chair Janet Yellen's post-meeting press conference will be closely watched for clues on the pace of future rate hikes. Fed officials previously projected three rate hikes in 2017, but that might move up to four, amid signs of an uptick in inflation and continued strength in the jobs market.

The U.S. dollar index, which measures the greenback’s strength against a trade-weighted basket of six major currencies, was up around 0.2% at 101.46 by 09:58 GMT. 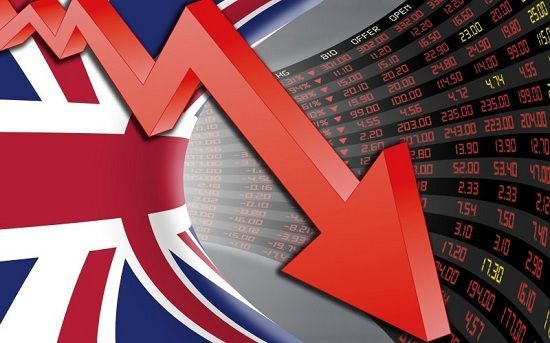 U.K. Prime Minister Theresa May won the right to trigger Article 50, which kicks off the process of exiting the European Union, after parliament passed legislation giving her the power to start the exit process on Monday evening.

The bill will now be sent to the queen for symbolic approval which could be granted as early as Tuesday morning, leaving May ready to start a two-year negotiation period before the end of March.

However, Scotland asked for a new independence referendum before the U.K. leaves the EU, adding to concerns the market has regarding Brexit.

The British Pound fell and trading at a 10-weeks low after the announcement.

3. Elections in the Netherlands watched

3. Elections in the Netherlands watched 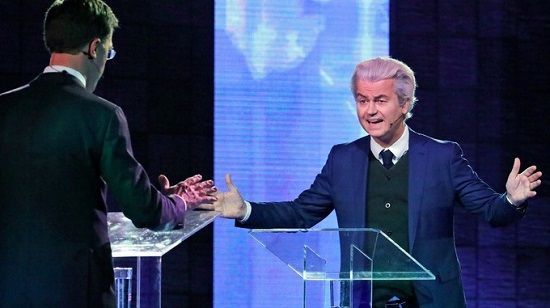 Investors were focusing on the Dutch election, to be held Wednesday, which is being watched as a test for the spread of populism in Europe, particularly ahead of next month's French election.

Opinion polls have suggested that Dutch nationalist Geert Wilders' right-wing Freedom Party, which wants to take the Netherlands out of the European Union and stop Muslim immigration, has lost its lead to more mainstream opponents.

However, a diplomatic standoff with Turkey threatened to overshadow the final stretch of campaigning and influence voting in Wilders' favor with less than 24 hours to polling day, prompting investors to remain weary over the possibility of a Brexit or Trump-style shock result. 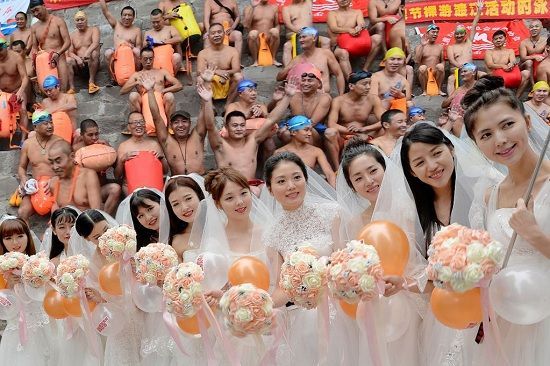 China's January to February economic data painted a greener picture of the world's second largest economy, underlining the view that it got off to a strong start to 2017.

Industrial output grew by 6.3% in the first two months of the year from the same period a year before, beating expectations for 6.2% and up from 6.0% in the preceding month.