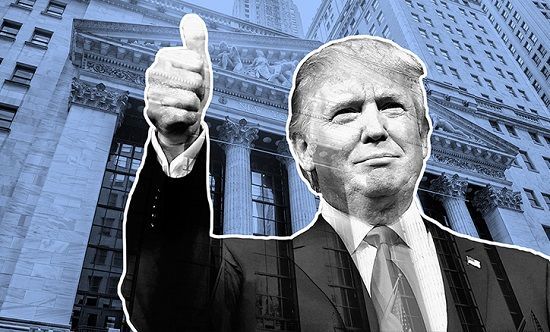 Global stock markets continued higher to hit an all-time peak, with investors breathing a sigh of relief as North Korean fears eased and the worst-case scenario from Hurricane Irma looked to have been avoided.

Asian shares hit a high not seen since late-2007, with benchmarks in Tokyo, Seoul and Shanghai all ending in positive territory.

In Europe, shares gained broadly in mid-morning trade, with almost all major bourses across the region in the green.

Meanwhile, U.S. stock futures pointed to more gains at the open on Wall Street, one day after the S&P 500 rose to an all-time high, with the major benchmarks up around 0.1%-to-0.2%. 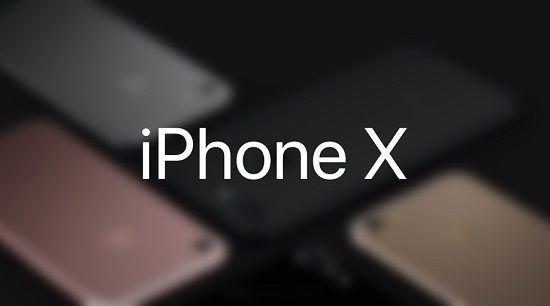 Apple will be in the spotlight as it unveils its new high-end smartphone, expected to be called the iPhone X, in its latest product launch event. According to reports, the new phone, which could cost as much as $1,200, will feature an edge-to-edge display with richer colors and facial recognition.

Two other models, expected to be called the iPhone 8 and iPhone 8 Plus, are also likely to be unveiled. In addition to its latest smartphones, Apple is expected to announce several products, such as the HomePod, as well as a big upgrade to the Apple Watch and a higher-definition Apple TV.

The splashy event will take place at the Steve Jobs Theater at Apple's new Apple Park "spaceship" campus. Shares of Apple, which closed nearly 2% higher on Monday, added another 1.2% in pre-market trade. 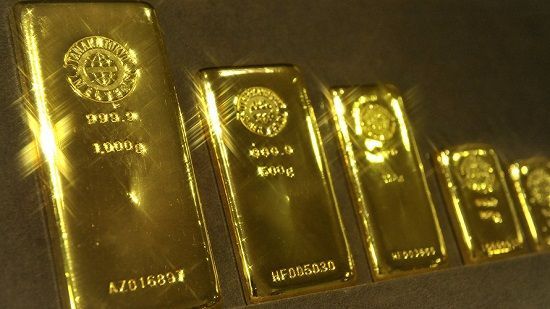 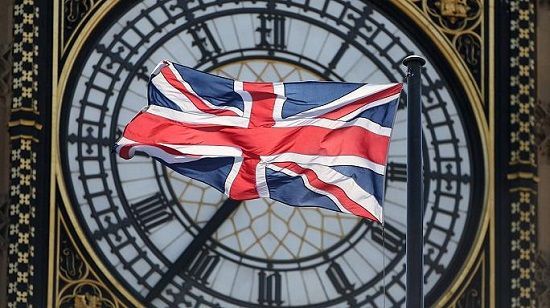 British consumer prices in August rose by 2.9% compared with a year earlier, the Office for National Statistics said, matching its highest level in more than five years.

Economists had expected inflation to rise at a 2.8% rate last month from 2.6% in July. Core inflation also accelerated more than economists expected, reaching 2.7%, the most since 2011.

The data added to speculation that the Bank of England could strike a more hawkish tone on interest rates at its upcoming policy meeting later this week.

Elsewhere, Oil prices edged lower, as investors looked ahead to weekly data from the U.S. on stockpiles of crude and refined products to weigh what the impact of Hurricanes Harvey and Irma was on supply and demand.

Industry group the American Petroleum Institute is due to release its weekly report at 20:30 GMT. Official data from the Energy Information Administration will be released Wednesday, amid forecasts for an oil-stock gain of around 2.3 million barrels.