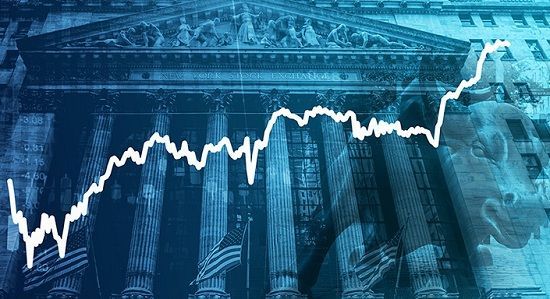 Global stock markets started the week on a positive note, as appetite for riskier assets improved amid relief that North Korea refrained from conducting a weapons test to mark the anniversary of the country's founding.

There had been speculation in the lead up to the weekend that North Korea could launch its next missile test then to celebrate the occasion.

Still, tensions may return with a United Nations Security Council vote due as early as today, that calls for further sanctions on the isolated nation.

Stock markets across Asia closed mostly in positive territory, with benchmarks in Tokyo and Seoul ending higher, while markets in mainland China were mixed.

In Europe, shares inched broadly higher in mid-morning trade, with almost all major bourses across the region in the green. 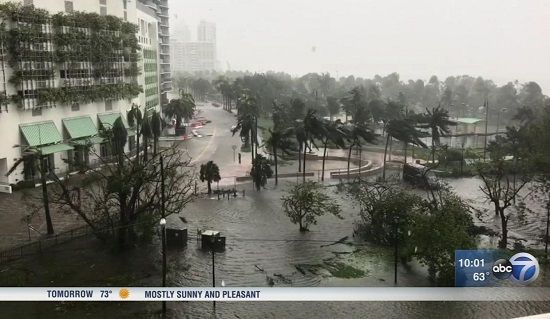 Risk sentiment received a further boost after Hurricane Irma struck the U.S. southeast with less force than once feared, scaling back estimates for economic damage.

Irma hit Florida on Sunday morning as a dangerous Category 4 storm, the second highest level on the five-step Saffir-Simpson scale, but by afternoon as it barreled up the west coast, it weakened to a Category 2 with maximum sustained winds of 177 kph.

It is forecast to weaken to a tropical storm over northern Florida or southern Georgia later Monday.

Oil, gasoline and orange juice futures reacted favorably to the news, while shares of insurance providers looked set to enjoy a strong day of gains. 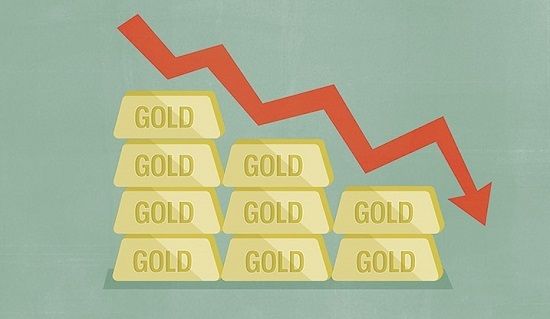 Demand for safe-haven assets such as gold, the Japanese yen and sovereign bonds weakened, as tensions over North Korea eased and Hurricane Irma weakened. 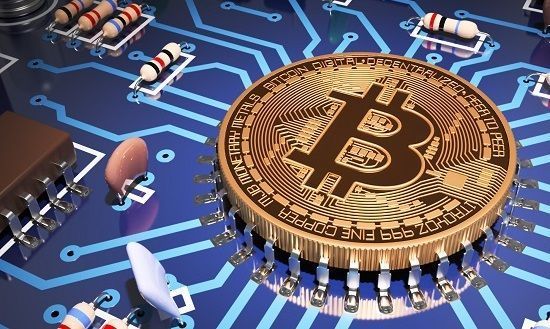 The euro fell below the $1.20-level after European Central Bank Executive Board member Benoit Coeure said that persistent exogenous shocks to the exchange rate could lead to unwarranted tightening of financial conditions with undesirable consequences for inflation.

The remarks came after ECB President Mario Draghi indicated last week that the bank may start tapering its massive stimulus program this autumn.

The euro fell to a session low of 1.1993 against the dollar after his comments before recovering partially. It reached a more than two-year peak of 1.2092 on Friday.

The latest crackdown on cryptocurrency activity in China comes less than a week after Beijing sent shockwaves through the market, after imposing a ban on individuals and businesses from raising funds through initial coin offerings (ICOs).

Can positive attitude change anything in

Trading without a cause. Your motivation