Entire week leading up to today we were anticipating what was going to happen – Jerome Powell testifying in front of the Senate on the state of American economy. And even though It is not necessarily an economy that all of us live in, the testimony had a very strong influence on the greenback which justifies our interest in it. And it seems that whatever Powell said in the testimony wasn’t what we all hoped to hear as to call the performance of the greenback weak today would be an understatement to what is really happening in the markets. 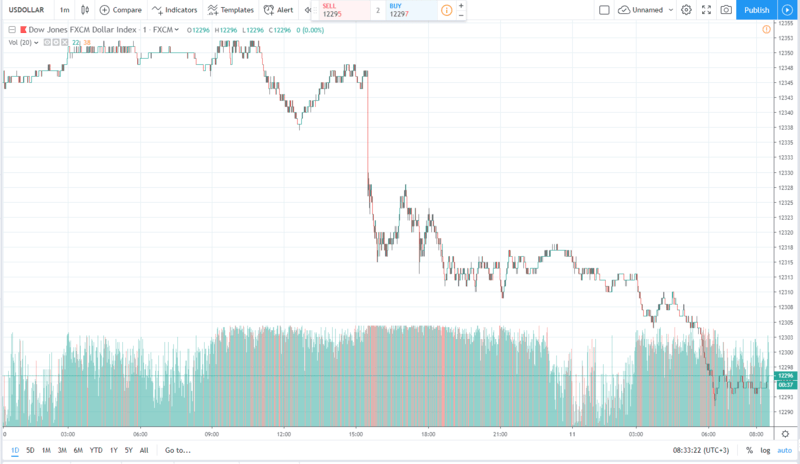 And what is and has happened with the greenback? Well the euphoria from the strong data from the job market has already worn off and now we are facing harsh reality – even American job market is not strong enough to carry the pressure from Trump’s trade war. This became clear as Powell hinted at the possible cuts in interest rates for the first time in 10 years. Powell stated that this is going to come as a result of a cooling global economy which is a fair point but in the end it still seems suspicious.

Anyways these hints on how American economy cannot withstand the trade war without support even with US economy being the biggest and strongest in the world have really scared traders who decided that enough is enough and sent the greenback into the selloff. Not the best decision, but there was nothing left for us to do as sticking with the greenback was tied to baring losses and that is not something that we stand for.

This rapid fall of the greenback can mean only one thing – there are a lot of assets which are going to use this opportunity to grow. We just need to use our trading signals to see the clearly.