05.11 - EUR/GBP built on the overnight recovery move and gained traction 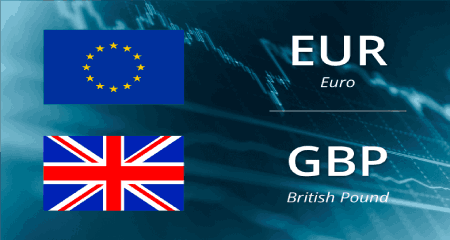 The EUR/GBP cross edged higher through the first half of the trading action on Thursday and was last seen hovering near one-week tops, around mid-0.9000s. The cross built on the previous day's goodish rebound from the 0.8945 region, or the lowest level since September 7, and gained some follow-through traction for the second consecutive session. The uptick was supported by the euro's relative outperformance against its British counterpart.

The greenback suffered a blow after former vice president Joe Biden increased his lead over the incumbent President Donald Trump in a nail-biting US presidential election. This, in turn, benefitted the shared currency and remained supportive of the bid tone surrounding the EUR/GBP cross.