Donald Trump has certainly had a very intense week. Between travelling to Singapore, coming back and having his 72 birthday among the dollar having gone up and down and up again it would seem that he would have no time to undermine the economy of the world. But it appears that nothing gets in Trump’s way now. Final document on Chinese $50 billion worth of tariffs was signed by Trump yesterday and the tensions between the countries will most likely escalate very soon.

The impact from the collusion of interests of the two largest economies in the world will take down all of the countries. With dollar being so ties up with every country in the world there is no way that the fallout from the conflict will go by anything. Do you remember the great financial crisis of 2008? It may be worse that that as a lot of the economies are now hit with the local problems and will likely not withstand the pressure from the trade war.

That also indicates another point – Trump is not afraid to impose his tariffs on anything. And right now EU, GB and Canada are the ones to fear because they may as well be the next. And they will not be silent. Answers will follow and with Trump’s intensions to revitalize American economy may fail very quickly with no partners left. And that simply threatens dollar.

As we can see the waves from the tariffs signing will go around the Earth several times hitting dollar in the first place. Very soon the whole American economy may become ruins because of Trump’s ego. today this is the only thing that everyone is talking about. Even the ECB sitting down and making a decision on the rates for the future dint quite cause such a stir.

The rates for euro will stay that same for the next year, by the way, but who cares right now, right? Dollar took all of the spotlight again.

Rolls Royce to cut jobs and save money – thoughts? 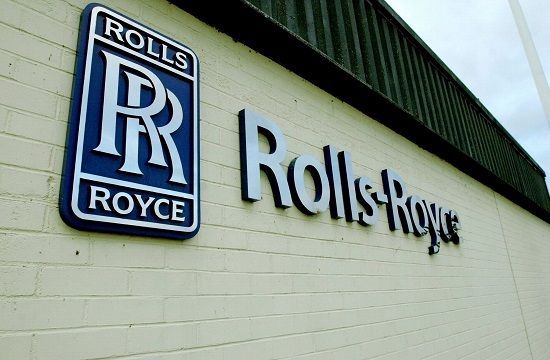 Yesterday Rolls Royce shares hits the highest point since April. For two months shares of this company were jumping up and down awaiting officials’ decision on how to cut spending and now that the decision is all made up all is left is to impose them, shares feel much lighter.

Efficiency of Rolls Royce is currently down. Just like the stock was. But once in the last year shares of th conglomerate came close to $1000 per share mark and there is a good chance that this will happen again very soon. And not just happen for a day – it may as well stay that way. Vey soon the company will cut 8 percent of all of the employees which is a bad news for the workers, but very good decision for the efficiency boost. By 2020 this British company wants to exceed a free cash flow of 1 billion pounds. White-collar staff is expected to be cut by 4.600 people in order for that goal to be reached.

But what does that mean on practice? Rolla Royce are definitely trying to attract more investment to the company. And as more investors come along that will have to promise more and more to the newcomers in order to keep them. Hype around the company will go crazy. Stocks will go through the roof, market cap of the company will begin to grow and boom! The manufacturer is at the top of the game and on everyone’s radar once again.

When will the crisis in Japan end? 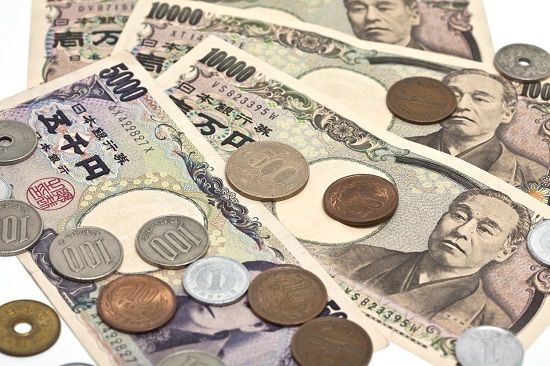 Japanese government and Bank of Japan sat down yesterday to discuss monetary policy for the future year and ways to rule out of the crisis that Japan has landed itself into lately. We can ll see that yen is not doing very well for the last two month. Yes, there were multiple tries to step on the dollar while it was weak, but the greenback always found ways to bounce back and send yen back to the pit. What make BOJ think that can conquer their goal now, especially when the attention hasn’t been on their economy for a long time now.

Americans are inly trying to weaken Japanese currency by imposing tariffs and revoking old fears. Japanese in their turn want to reach the goal if 2 percent inflation rates but it seems that it is unreachable for them. It is always going awry. BOJ said that the economy had a moderate growth but we can all see the numbers and say that the truth about real state of economy is hidden somewhere deep. In the first quarter of 2018 Japanese economy lost 0.6 percent and trading in yen hasn’t been easy since the beginning of the year. Consumer prices have gone up 0.7 percent in the meantime.

Foe now it seems that BOJ just want to cover up for the real problems. But that simply can’t be good for the economy. If yen extends losses for the nearest future it will become to risky for traders and investors to pay attention to it.